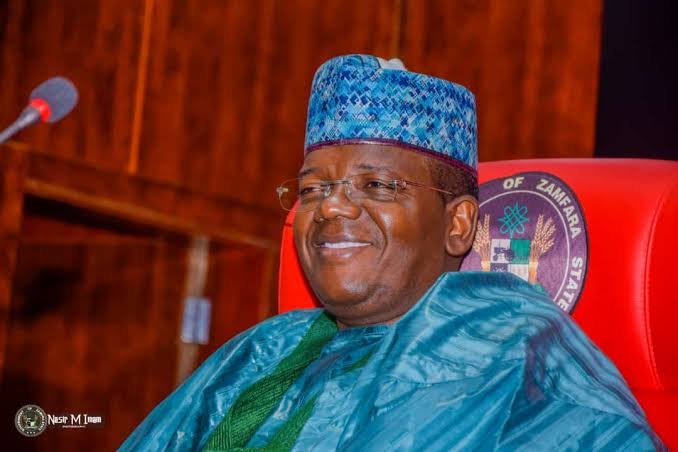 Gov. Bello Matawalle of Zamfara on Saturday expressed appreciation to the nation’s  security forces for the achievements so far recorded in the fight against banditry and kidnapping in the North-West.

Matawalle spoke at the 2022 Armed Forces Remembrance Day celebration in Gusau on Saturday.

He said through the efforts of the security forces, the state government had rescued 1,897 victims abducted by bandits and kidnappers in the state.

Matawalle applauded the Nigerian Armed Forces and their sister agencies in the state for what he described as exceptional contributions in the effort to restore law and order in Zamfara.

“Through collaboration with security agencies, the state government has so far freed more than 1,879 people from armed bandit enclaves.

“The most recent was the rescue of 97 persons from Bello Turjis camp without paying ransom. The victims have since been reunited with their families,” Matawalle said.

He, however, appealed to the security agencies to be more proactive and remained professional in the discharge of their duties.

The governor urged the forces to adhere to and operate within the extant local and international laws guiding security operations by showing compassion and respect to all law-abiding citizens.

He solicited stakeholders support for the security forces with vital information that would help in combating criminality in the state.

“We look forward to continue working with you to address the few remaining security challenges.

“As a government, we will continue to build a useful alliance with our neighbouring states, security agencies, and other relevant stakeholders to counter the challenges that threaten our dear state,” he pledged.

Speaking on the significance of the Armed Forces Remembrance Day, Matawalle said the government was commemorating the selfless sacrifices of the veterans who laid their lives for the survival and unity of the country.

He expressed appreciation for the contributions of the Armed Forces which had stamped Nigeria’s significant role on the world map and in the international community for more than six decades.

According to him, the day is as well an opportunity for individuals and other stakeholders to honour and assist the living legends and veterans who are still alive but are weak.

“The occasion further reminds us of the need to carefully guard the unity of our nation, which we won at a greater cost.

“It also serves as a reminder for our citizens to abstain from unguarded utterances, divisive actions and comments which could jeopardise the unity and progress of our state and the country,” he said.

Matawalle said that the state government had made adequate arrangements for the welfare of officers who died during internal security operations.

He said the state would also settle outstanding medical bills for those who sustained various degrees of injuries during operations.

He acknowledged the challenges facing members of the Nigerian Legion in the state and promised to ameliorate their difficulties.

“I salute your efforts and crave the indulgence of the general public to assist the Nigerian Legion with generous donations in appreciation of the roles they played in sustaining peace, harmony and building our dear nation,” he said.

The governor during the event, reviewed the military parade, laid the wreath, released pigeons as a symbol of unity and prayed for the souls of the fallen heroes.