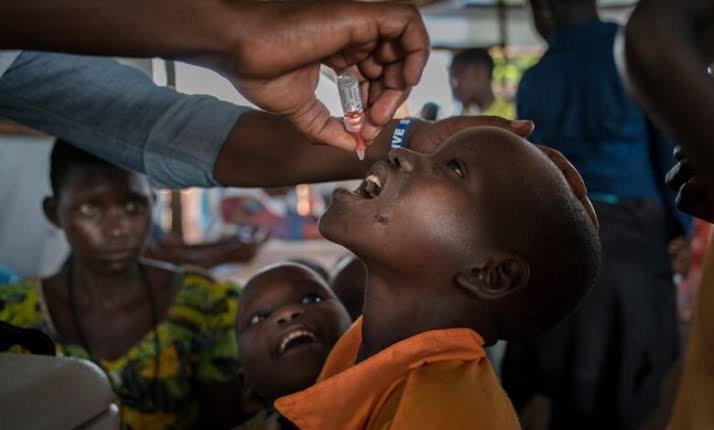 The Bauchi State Government says it has targeted 2.286 million children for immunisation against polio in the 2022 first round exercise.
Dr Rilwanu Mohammed, Chairman, Bauchi State Primary Healthcare Development Agency, stated this at the inauguration of the exercise on Saturday in Bauchi.
Mohammed said the exercise was imperative in view of 38 circulating mutant polio virus type II cases recorded in 12 local government areas of the state.
He listed the affected areas to include Alkaleri; Bauchi, Dambam, Darazo, Ganjuwa, Jamaare, Katagum, Shira, Misau, Warji,Toro and Shira.
“Though, Nigeria was certified polio free in Aug. 2020 by the World Health Organisation (WHO), the presence of the circulating mutant polio virus which is derived from the environment necessitated the exercise.
“The state received 2,367,450 doses of vaccines to be administered by 5,303 teams in 17,243 settlements.
“The vaccination started two days ago in high risk local government areas like Bauchi, and it will last till Jan. 11, 2022,” he said.
While calling on parents to present their children for immunisation, Mohammed urged them to keep a clean environment to stem spread of polio and other diseases.
Also speaking, Dr Ocheh James, representative of the National Emergency Polio Centre assured that the WHO would sustain its support to the state.
This, he said, would ensure that every child was reached with the vaccine.
NAN 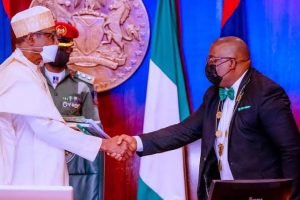 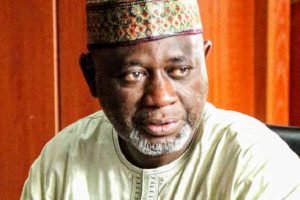