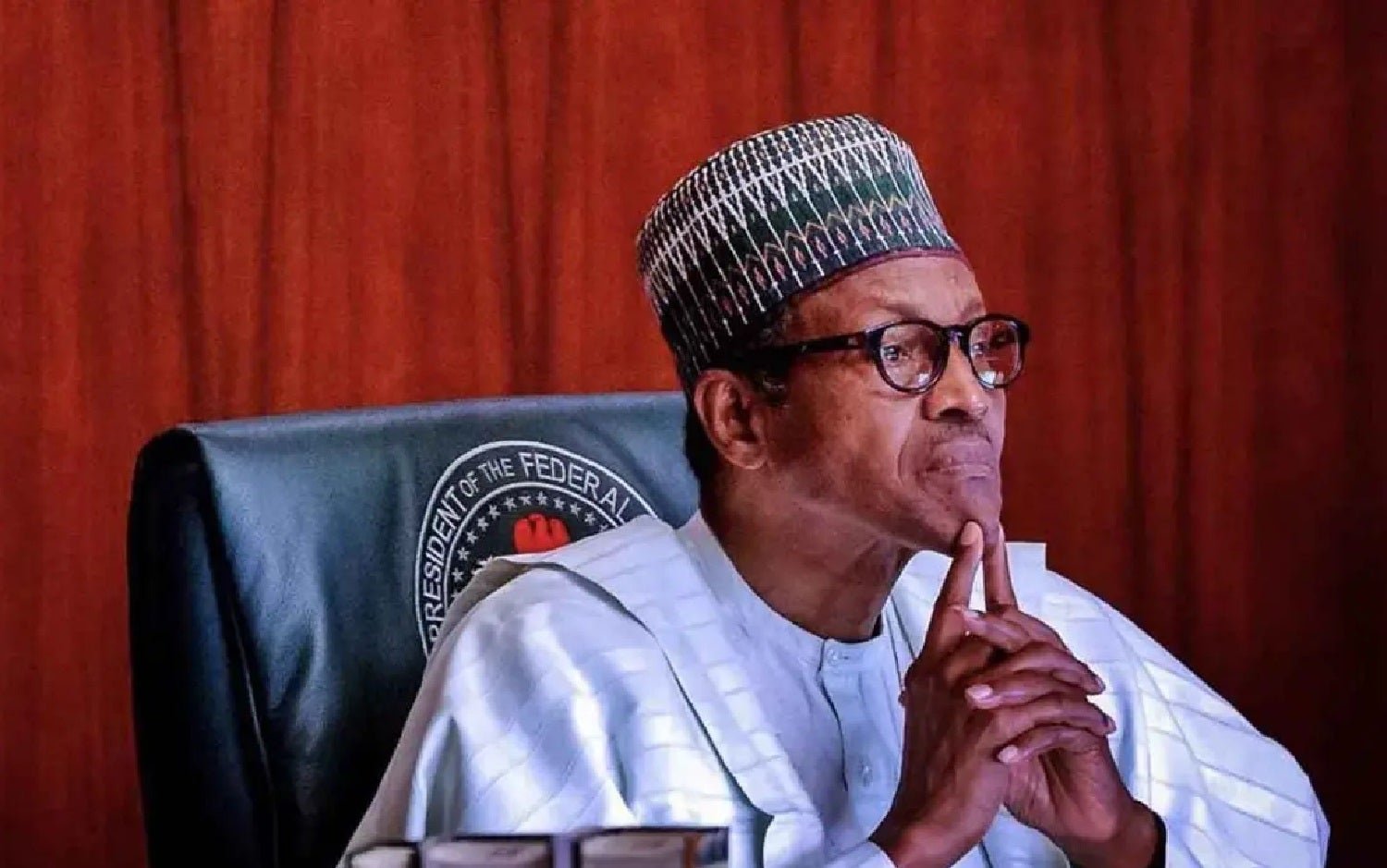 The Arewa Consultative Forum (ACF), has expressed concern over alleged lack of empathy by Northern Governors to communities being attacked and killed by bandits and other criminals in the region.
In a statement issued by the ACF National Publicity Secretary Mr
Emmanuel Yawe on Monday in Kaduna, the Forum noted that the governors have not been showing enough sympathy to the victims.
It added that the attitude of the governors, including President Muhammadu Buhari, portrayed them as only concerned about their lives and that of members of their family.
“The President and the northern governors are unwittingly creating the impression that only their lives, those of their immediate family members and their offices matter,” the ACF added.
According to the ACF, apart from Gov. Umara Zulum of Borno, neither the president nor the governors have bothered to visit affected communities to show empathy and sympathy for the victims.
“The ACF would like to put on record its total disapproval, frustration and anger against what appears to be an endless orgy of killings in Northern Nigeria.
“The latest incidence took place in Giwa Local Government of Kaduna State where 38 innocent citizens were hacked to death.
“Nothing stops the President and a State governor from visiting such places.
“We sadly note that he has never felt it necessary to do so. In fact  following his example, not one governor has done so except Governor Zulum of Borno.
“Just a few days ago also in Askira Uba in Borno,10 people were killed and uncountable numbers taken away.
“The people affected by these savage attacks are thus left to think that their lives dont count,” it stated.
NAN