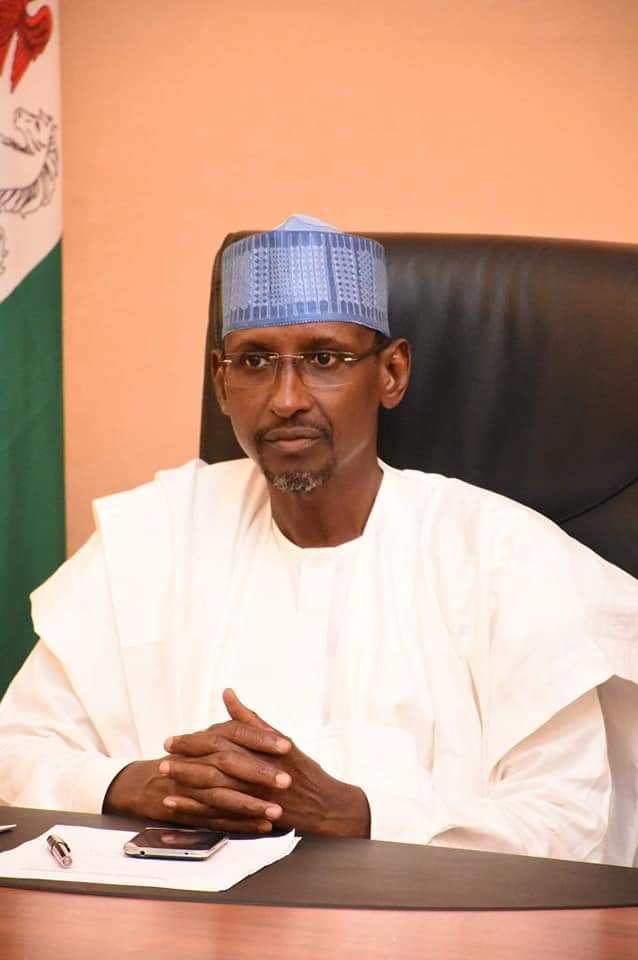 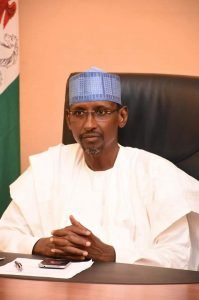 The Bauchi State Governor, Sen. Bala Mohammed has commended the FCT Minister, Malam Muhammad Bello for ensuring transparency and accountability in management of the resources in the territory.

Bala made the commendation at an interactive session with the FCT Press Corps in Bauchi.

He said the FCT Minister believe in continuity, adding that he continuing with the projects, which Bala started during his days as the FCT minister.

The governor also hailed the FCT Minister over his infrastructural development strides in the nation’s capital.

He said the minister’s commitment to ensure that all projects in the territory were given priority attention was worthy of commendation.

“The current FCT minister, Malam Muhammad Musa Bello is the most transparent public servant I have ever seen in government.

“Irrespective of what anybody would say, I raise my hand for him. I envy him, I envy people like him. All the projects started by me and my predecessors are being continued by him.

“He is not personally interested in anything. If all ministers are like Musa Bello there won’t be abandoned projects in Nigeria.

“He is writing his name on the pages of history as one of the best statesmen that would superintend over FCT.”

Chief of Staff to the governor, Alhaji Abubakar Kari reiterated the commitment of the Bauchi’ government to continue to bring developmental projects to the door-steps of all communities.

According to him, on assumption of office, Gov. Bala injected about N10.8 Billion to education on the provision of infrastructure.

“We have also paid all counterpart funds to the Bill and Melinda Gates, Dangote Foundations and other Development Partners.

“More so, we have issued a standing order to all the 20 Local Government Areas to contribute 1 per cent of their Internally Generated Revenues to Bauchi State Health care Trust Fund.

“It is our intention to rehabilitate, renovate and equip all our health institutions within the meagre resources, ” Kari said