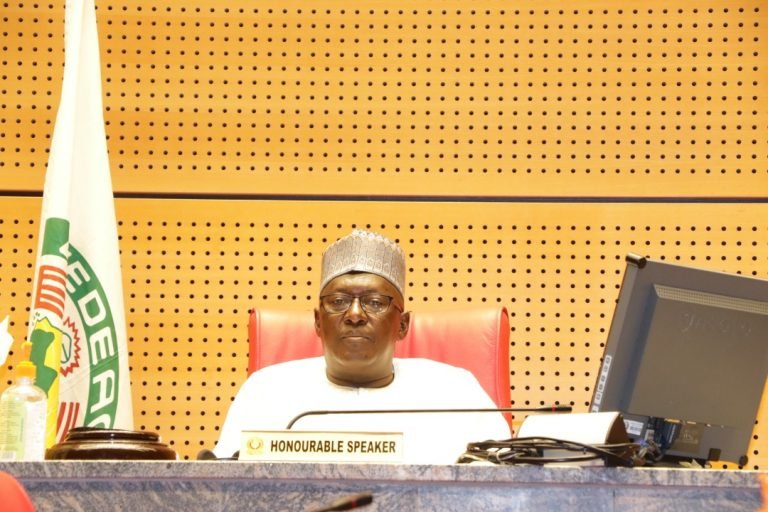 Speaker of the ECOWAS Parliament, Sidie Tunis has said that he is confident that the Parliament will record greater achievements in 2022 considering various policies put it place in realization of its mandates.

Tunis made this known on Tuesday in Abuja during the closing of the 2021 Second Ordinary Session of the ECOWAS Parliament.

Tunis said that the outcomes from the Session which includes the adoption of the 2022 draft budget of ECOWAS Institutions, is a good pedestal for the implementation of regional programmes and policies.

He said that the judicious implementation of the budget alongside the ECOWAS Vision 2050 would no doubt be to the advancement of the sub-region and for the betterment of ECOWAS citizens.

“It is with immense gratitude to the Almighty that we, today, witness the end of the 2021 2nd Ordinary Session. There is no doubt that the Session was highly engaging and rewarding.

“Principally, we assembled to consider the consolidated community budget. It is gratifying to note that we achieved that task successfully.

“As you may recall, the budget was presented by the AFC Chairman, supported by the ECOWAS Commissioner for Finance.

“We set up an ad-hoc Committee to consider the budget and it came up with its recommendations, leading to the final adoption by this Parliament, of the budget and the accompanying resolution.

“In addition to the consideration of the Community budget, the Session also dedicated time to examine several referrals from the ECOWAS Commission. One of which was the draft Vision 2050.

“The Vision 2050 document is very central to the future of our region. Its proper implementation would go a long way in determining the peace, security, stability and socio-economic development of the region in the next 30years.

“It is gratifying to announce that the Parliament’s Budget for the year 2022 has been adopted by the ECOWAS Council of Ministers.

“It promises to achieve long lasting effects, especially in areas of youth and gender development.

“I wish to use this medium to extend my profound gratitude to the AFC and the Management of the ECOWAS Commission, for supporting the Parliament’s Gender programme by approving funding.

“I wish to pledge that we would utilise the funds appropriately, towards meeting the objectives of promoting gender-based issues within the general framework of our current Strategic Plan,” Tunis said.

Tunis said that the end of this Session also signalled the end of the year 2021 parliamentary activities, commending Members of Parliament and Staff for their mutual cooperation and understanding.

The speaker noted that direct election of Parliamentarians into the regional lawmaking institution remains a priority.

“I am confident that in the year 2022, we would achieve a lot, considering that it would mark the middle of our tenure.

“With the level of enthusiasm we displayed in 2021, I have no doubt that it would be a fruitful year,” Tunis said.

“As you are aware, the election of Members by direct universal suffrage remains the cardinal objective of the current Legislature.

“We are optimistic that attaining that feat would lead to a more formidable and stronger Parliament.

“We will continue to work for its realisation, especially considering the enormous support we appear to be receiving from major stakeholders. This support and encouragement provide us a great light of hope,” Tunis said.