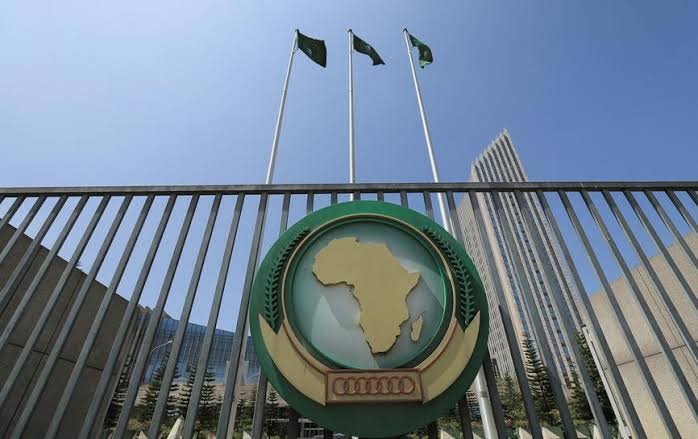 The African Union on Tuesday called for an urgent end to travel restrictions imposed on some of its member states, saying the measures effectively penalize governments for timely data sharing in line with international health regulations.

The measures act “as a disincentive for information sharing in the future, potentially posing a threat to health security on the continent and globally,” the AU said in a statement.

Late last month, European Union states, the United States, and Britain, among other nations such as Israel, imposed travel curbs on seven southern African countries after they reported several cases of the Omicron variant, which is considered highly infectious.