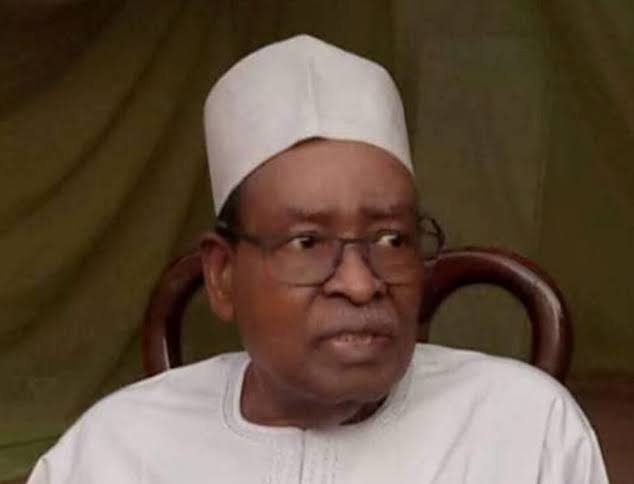 The Etsu Nupe, Chairman, Council of Traditional Rulers of Niger, noted that the deceased was a gentleman who made sacrifices to the nation and would never be forgotten.

“I received the news of the death of the former COAS with great shock, especially as the nation is in dire need of his counsel at this critical time of intense fight against insurgency and banditry,” he noted.

He said that the deceased had a rich military career and had held several military positions with distinction, an experience the nation had hoped to reap from.

Etsu Nupe said the death of the former COAS was a personal loss and a very painful one.

He said his death had created a wide vacuum which would be too difficult to fill.

According to Abubakar, the late Wushishi showed love to people, irrespective of tribe or religious inclination.

He described the deceased as a humble officer and a complete gentleman, who had the interest of all Nigerians at heart and above every other thing.

He urged the family to sustain his good legacy, noting that he always put the unity of the country first, irrespective of ethnic, political or religious affinity.

Similarly he commiserated with Gov. Abubakar Sani-Bello, the Kontagora Emirate Council, the people of Wushishi and Niger on the passage of the highly respected elder statesman.

He also prayed that Almighty Allah to reward his soul with eternal bliss and to grant the immediate family the fortitude to bear the loss.