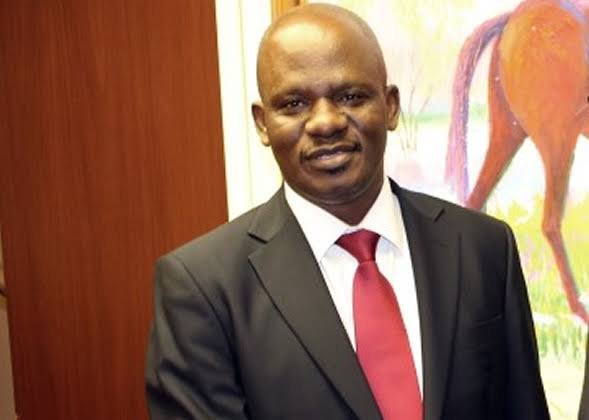 Nigeria’s Ambassador to Cuba, Amb. Benaoyagha Okoyen, has been chosen to lead African group of Ambassadors in humanitarian support for Cuba to help the country’s response to COVID-19 pandemic.

Okoyen told the News Agency of Nigeria (NAN) in New York that the support was necessary to help Cuba out of the pandemic that has ravaged the Caribbean country.

The Nigerian envoy said that the African group of Ambassadors had agreed to raise funds to support Cuba in the face of its current challenges.

Okoyen, who is concurrently accredited to Bahamas, Honduras and Nicaragua, said that the support would be more in kind than in cash.

“We are looking at support in terms of items, not cash; ventilators and other items through the UN Development Programme (UNDP),’’ he said.

NAN reports that Africa and Cuba relations have been underpinned by historical, cultural and blood ties.

About one million children of Africa were uprooted and torn from their lands by slave trade and taken to Cuba.

It was also reported that in the struggles for Cuba’s independence against Spanish colonialism, Cubans of African descent made up about three-quarters of the Liberating Army.

Many great military leaders of Cuba emerged from the force.

About a century after, more than 300,000 Cuban fighters and civilians would fight in Africa on the side of their brothers against colonialism and apartheid.

The Nigerian envoy, who assumed duty in Havana in May, has been the Coordinator of the African Group of Ambassadors in Cuba.

Okoyen, who was the immediate past Consul-General of Nigeria in New York, was also the Coordinator of African Consuls-General in New York until his posting to Cuba.

Meanwhile, Okoyen hosted Nigerians in Cuba to celebrate Nigeria’s 61st Independence Anniversary where he urged them to continue to be good ambassadors and support their home government.

The Nigerian envoy, according to a statement by the Embassy of Nigeria in Havana, advised Nigerian nationals join hands to build it into a country of their dream.

The ambassador, in his interaction with the Nigerian Community, launched the Nigerian Centre Project in Cuba and presented the Digital Diary of his activities.

The Embassy also sponsored a documentary on Nigeria’s history, governance and opportunities; the official website of the Mission, and other social media platforms for proper diplomatic engagements and effective service delivery.

Okoyen, in his anniversary address, sent special messages of congratulation to Nigeria’s President Muhammadu Buhari and the people of Nigeria.

“Messages of congratulation from different countries were received including that of a special message of goodwill delivered at the residence of the Ambassador from the President of Cuba, Miguel Mario Diaz-Canel Bermudez.’’ 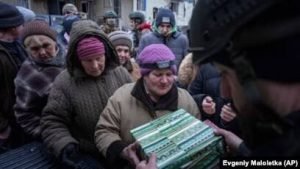 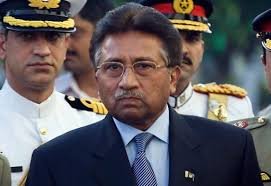 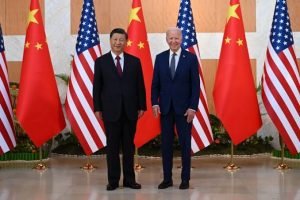