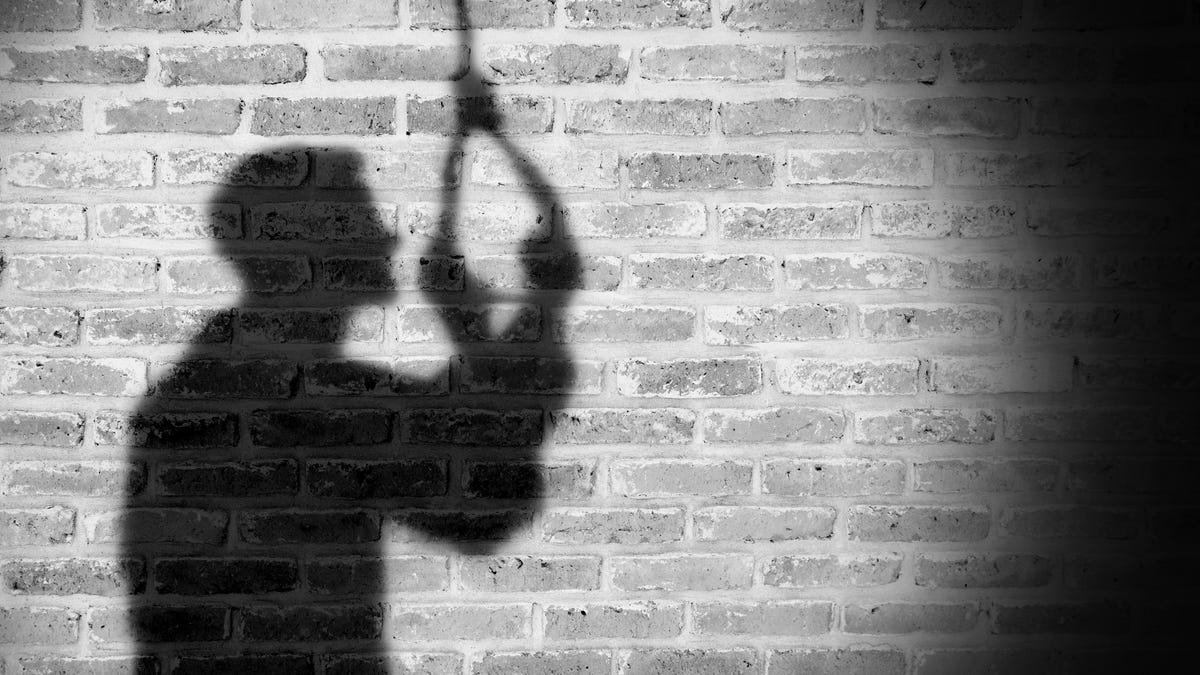 By Lilian Okoro
Lagos, Sept. 17, 2021 (NAN) Ms Titilayo Tade, Training Coordinator, Suicide Prevention Initiative of Nigeria (SURPIN) has called on Nigerians, especially the youth, to refrain from suicide in the face of  challenges.

Tade told the News Agency of Nigeria (NAN)  in Lagos on Friday  that young people were prone to contemplate suicide.

She said that majority of the suicide cases handled by SURPIN came from young people under the age of 30 years, who were fed up with life and have either attempted suicide or planning to attempt.

Tade urged Nigerians, particularly youths, to always embrace whatever they were going through as a challenge that could be tackled without resorting to negative alternatives.

She noted that suicide was not an option but optimism, hard work, determination and patience.

According to her, every problem/challenge has a solution, saying that they should learn to share their worries rather than keeping to themselves to avoid suicide tendencies.

Tade, quoting report from the World Health Organisation (WHO), says that suicide occurs in every 40 seconds and that about 85 per cent of suicide occur in low and medium-income country.

“Suicide is on the increase and we have a lot of young people coming to an abrupt end of their lives.

“Over 40 per cent of the calls received by SURPIN since its inception in 2017 came from younger people below the age of 30.

“We are encouraging the young people to have hope and shun suicide tendencies.

“They should not truncate their lives prematurely. Also, we encourage them not to try the alternatives in making themselves happy.

“Those alternatives or negative alternatives include things like drugs, use of alcohol excessively as well as use of illicit drugs like cannabis, tramadol, codeine and other common drugs.

“That is an devil’s alternative to the challenges they are having and it can only bring even more sorrow and pains by causing more mental health challenges if they take these alternatives,” she said.

She advised that people should learn to believe in themselves, saying that there was no one who had never experienced one challenge or the other in life.

She, therefore, urged Nigerians to always identify those suffering from any form of mental problem very early and refer them for psychiatric treatment.

“What we always emphasise all the time is that people who attempt suicide are people who are in distress and depression.

“People who have emotional and social problems are people who can’t help themselves.

“You know, the whole thing is in the brain. People have a lot of side pain, pain in the brain, a lot of social issues, a lot pressures that they can’t deal with.