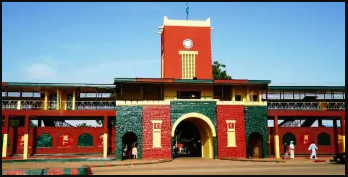 The TURARE Title is one of the Buwawar Titles of the Emir of Katsina.  It is given to no one, except the trustworthy of the King, because the main function of the Holder of this Title is to make for His Majesty the Perfume he uses.

History shows that the title of the Sarkin Turare in Katsina began in Unguwar Malumma.  The first holder of this title was the late Alhaji Sabiu Mai Turare.  He was appointed by the Emir of Katsina, Alhaji Usman Nagogo.

Malumma is west of the Tsohuwar Kasuwa.  It is bounded on the south by Gambarawa.  On the North side it is bordered by the Farin Yaro.  On the west side it borders the Kofar Guga.

Alhaji Abdulrasheed Abubakar is the current perfume of the Emir of Katsina.  He is also the grandson of Tarno.  Tarno Barka is originally from Borno (Babar-bare).  He came to Katsina during the reign of Dallazawa around 1870, where he settled in Unguwar Gadi Kofar Soro.

This Turawa name originated from the time when White Men (Turawa), especially the French, were given a temporary residence in Katsina to buy animal hides (Fatu).  Katsina is one of the most popular tourist destinations in Katsina. That is why the Emir of Katsina appointed the Mai Unguwar Sararin Tsako as the Ambassador of Katsina to the White Men.

The first person to become the first  Sarkin Turawa  was Turawa Ashu, who was appointed by the Emir of Katsina (1887-1904).  When King Dikko became King of Katsina in 1906, he appointed a man named Abubakar, also known as Turawa Abubakar, who held this position for about 20 years.  Abubakar Pushes Free French Traders to Build Their Houses in the Tsako Area.  This boosted the Space Station.  After his death his son Yusuf inherited the Title, which lasted until the reign of the Emir of Katsina Usman Nagogo.  From Yusuf to Turawa Ahmed.

Some services of the Sarkin Turawa in Katsina include 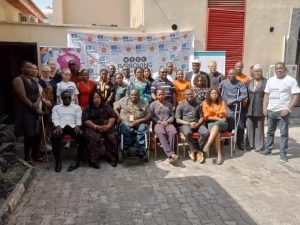 January 24, 2023
Tech: Life made easy as Nigerian Youth integrates top shopping apps together in one app 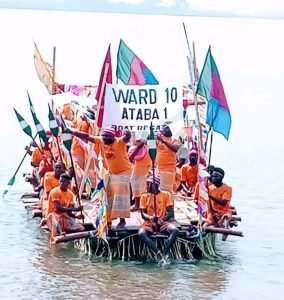