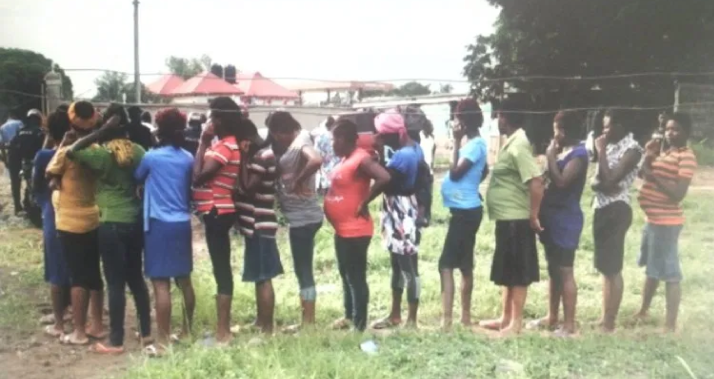 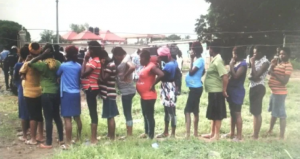 The Akwa Ibom State Police Command said it had uncovered a baby factory in Oruk- Anam local council of the state where suspected child trafficking syndicates harbour pregnant girls and sell off their babies as soon as they (pregnant girls) give birth.

The Police Public Relations Officer, CSP Frederick N-Nnudam, in a statement issued to journalists in Uyo on Friday, said the operatives of Anti Child Theft were able to uncover the den and arrest the suspected syndicate following a tipoff by members of the public.

According to the statement, “Operatives acted on a tip-off that one Ndukeabasi Ndianabasi Okon ‘f’ of Nung Ukim Village, Uyo and her husband one Ndianabasi Okon ‘m’ are child trafficking/theft syndicate who takes possession of pregnant girls until delivery and sell out the babies.

The statement continued that, the kingpin, Ndukeabasi during investigation, confessed that she and her husband now at large have been in the illicit business since 2016 adding that they normally sell male and female children at the rate of four hundred thousand (N400, 000.00) and three hundred thousand (N300, 000.00) respectively.

Also, Nnudam said the command has rescued six victims of trafficking between the ages of 12 to 16 who are all indigenes of Akpabuyo in Cross River state. He noted that the Hiace bus conveying the victims and the trafficking syndicate were intercepted in Itu, Akwa Ibom state on their way from calabar, Cross River to Osun State.

He added that the Command has transferred the victims to Ministry of Women Affairs for custody, while suspects were charged to court and promised that the police under the watch of CP Imohimi Edgal would continue to sanitize the State and urged the public to always provide useful information to the police.