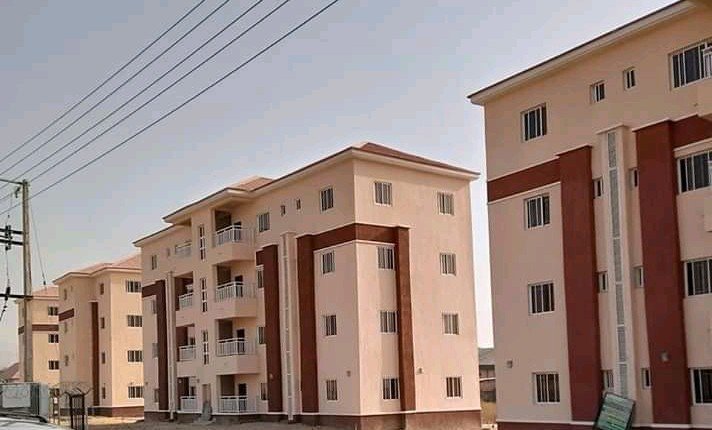 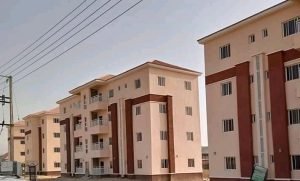 FG to begin allocation of houses under National Housing Project

The Federal Government says it will commence the allocation of the first phase of the National Housing Project (NHP) in 2020.

The Minister of Works and Housing, Mr Babatunde Fashola made this known at the 2-day inspection tour of five highway projects in Niger state on Tuesday.

According to him, it was part of the commitment of President Muhammadu Buhari to provide infrastructure and through it move the economy forward.

“The same project is going on in 34 states of the federation, with 28 contractors, who in turn employed people to provide them with have means of livelihood.

“This is how the ecosystem of the economy evolves, drivers are employed to bring blocks, artsans are engaged and food vendors, which is better than stealing or begging.

“We hope to step it up so that unemployment can be reduced with this kind of construction work,” he said.

The minister said the houses, which are meant for low income and medium income families, would be allocated in 2020.

Fashola said the houses were going to be allocated to people on mortgage basis so that they could pay slowly with deductions from their salaries.

Speaking on the bidding process for the allocation, Fashola said it would be electronically done so everyone could have fair chance.

He said as much as possible the ministry wants to eliminate the human angle and interface.

He added that National Identity card or National Passport or both could be used.

On the challenges faced by the contractors concerning encroachment by surrounding communities, the minister appealed to the people to roll back and allow the work to progress.

“In the interest of the nation, the beneficiaries, the contractors and even the people that are engaged in the course of the construction, communities should please allow the project to be completed,” he pleaded.

Earlier, Mr Micheal Ibegwu, Controller of Housing Niger State Federal Ministry of Works and Housing had conducted the minister and his team round the facility to assess the level of the work.

Ibegwu explainied some of the issues confronting the work, which included funding and encroachment.

News Agency of Nigeria (NAN) reports that the NHP was started in 2017 with a pillot of 2,736 units and 653 contractors engaged in the construction nationwide.