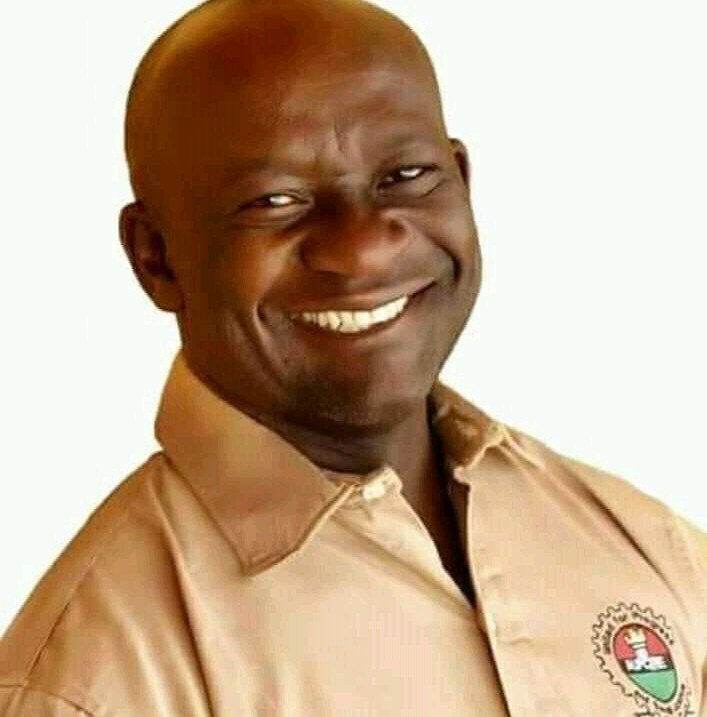 The chairman, Nigerian Labour Congress (NLC), Plateau chapter, Eugene Manji, has said that  the organised labour and the state government are yet to agree on the new minimum wage and the consequential adjustments for state workers.

Manji made the disclosure in an interview Monday in Jos.

He said that the State Joint Negotiating Council (JNC), the Nigeria Labour Congress (NLC) and the Trade Union Congress (TUC) had met on January 10 on the issue.

“We held an NLC SEC meeting on January 10 and we were briefed on the level of negotiations for consequential adjustments by the JNC.

“We were told that series of meetings were held between JNC and government, but there is no resolution yet.

“The state government has declined to adopt the consequential adjustment template of the federal government.

“They made some offers on what they intended to pay workers but it is a far cry from what the workers are demanding,” he said.

The chairman said that of the categories created for the consequential adjustments, what government was offering for each category was unacceptable and was,therefore, rejected.

He stated that the JNC had already conceded two per cent for each category.

“For example, for salary Grade Level 7, federal government paid 23.3 per cent, Labour in Plateau says pay us 22.7 per cent but government is offering only 11 per cent.

“Grade levels 8-14, federal government is paying 16 per cent, labour says pay us 15.7 per cent but Plateau government is offering seven per cent.

“For Grade levels 15-16, federal government paid 10.5 per cent, labour is willing to accept 10.3 for Plateau workers but government side is offering only five per cent,”he said.

“At the SEC meeting, affiliate unions have been asked to brief their members of the level of negotiations.

“When we get the feedback from our affiliates, we will then summon a meeting with the state government to convey our position.

“The feedback will determine our next line of action whether or not to embark on an industrial action,” he said.

The N30, 000 new minimum wage took effect in April 2019 at the federal level and some state governments have also implemented same.(NAN)