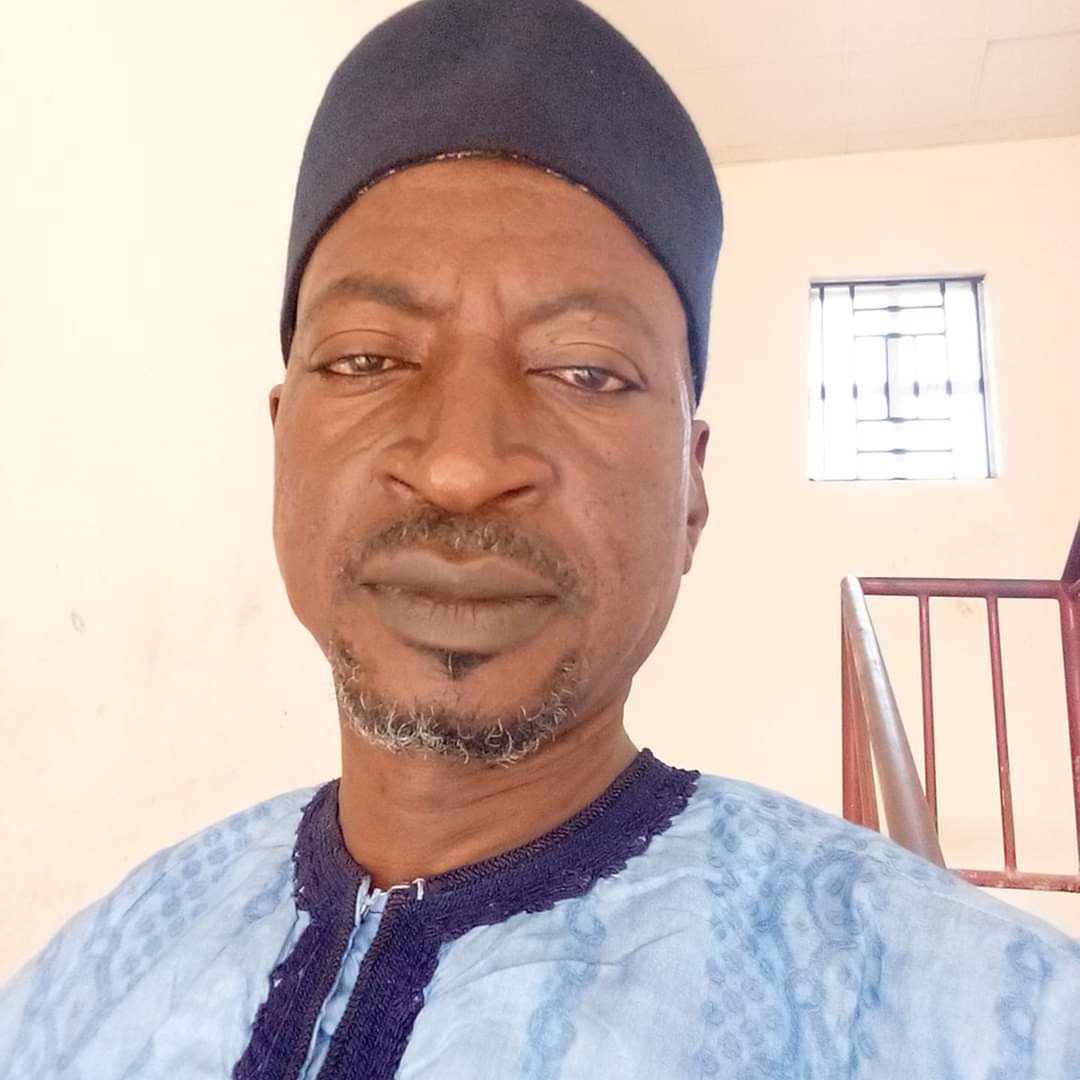 Nasarawa State, a valuable state in the north-central zone of the country, a state known for its uneven development and best described as the “Home of Solid Minerals”. It is on record that Governor Abdullahi Sule has demonstrated his commitment to effective service delivery and economic emancipation of Nasarawa State.

Despite the seeming difficulties in the land as a result of the inherited recession, Engr. Abdullahi Sule led- administration had in the last eight months developed the state in critical sectors ranging from Health, Roads construction, School renovation, Urban renewal among others, which informs why the APC archived its campaign on continuity.

As of fact, no statement captures more vividly the quantum leap Nasarawa state has made in the last seven months it has been governed by Abdullahi A. Sule. A few years ago, Nasarawa state was often decisively described as a civil service state. Today, however, through strict adherence to fiscal discipline, vision, vigorous planning, prodigious attention to details, provision of first class infrastructures, security and an unwavering commitment to the development of the human resource, Nasarawa state has emerged as one of the fast-growing economies in the country.

The kind of silent revolution and transformation taking place in all socio-economic strata in Nasarawa state is unprecedented in the history of the state, transforming the agrarian state from one of the most backward to one of an economically healthier state in the federation.

When Governor Abdullahi Sule took over the mantle of leadership in 2019, he employed his vast political experience, progressive ideology and business wizardry and tactfully dealt with all factors that were responsible for the failure of the state to meet-up with the vision of its founding fathers.

With Abdullahi Sule as Nasarawa State Governor, the dream of the founding fathers seems to have been reawakened, with defined goals for the prosperous future of the state.

The government has restored the confidence of its indigenes on leadership by reviving the decayed infrastructural sector, public service and executing programmes and projects that have direct bearing on the life of the people, laying a solid foundation for the future generation, ever lasting peace, unity and progress in the state.

The Abdullahi Sule administration right from inception, identified food and security, agriculture, education, health, women and youth empowerment and infrastructural development as priority areas in the comprehensive development frame work of the state. These were well articulated and vigorously pursued. The result is what is now exhibited in the rapid development of the State.

Already, some measure of attestable success have been recorded in areas like insecurity, anti-corruption war and fiscal discipline in government business.
However, pungent anti-government feelings, are understandable. In the haste to crucify Engr. A.A.Sule by these dissatisfied Nigerians on the dais of urgent expectations of accomplishments within time frames set by these same critics, there is an obvious, anxious overpricing of the cake that strips it of any fancy.

These cliques of Nigerians forget easily the democratic bottlenecks inherent in the system. They also prefer not to understand that some supportive organs of government are peopled by renegade personalities who do not necessarily share in the spirit and vision of Engr. A.A. Sule’s “Exceeding Expectations Agenda.

But no nation drives a successful change simply on account of the Puritanism and solo trip of the leaders. Everyone in his remote corner of the State must believe and contribute his little energy and integrity to it before it works. Criticisms of a government are good, but imbibing the tenets the critics expect of the leaders is better.

From whatever rating, there is no denying the fact that most of the attributes of President Buhari are visible in Engr. A. A. Sule.The qualities of honesty, discipline, prudent management of resources, government of inclusiveness, pragmatic approach to issues, nationalism and patriotism and commitment to Nigerians projects make them two-in-one.

Wakeel, journalist and public relations expert writes in from Lafia.