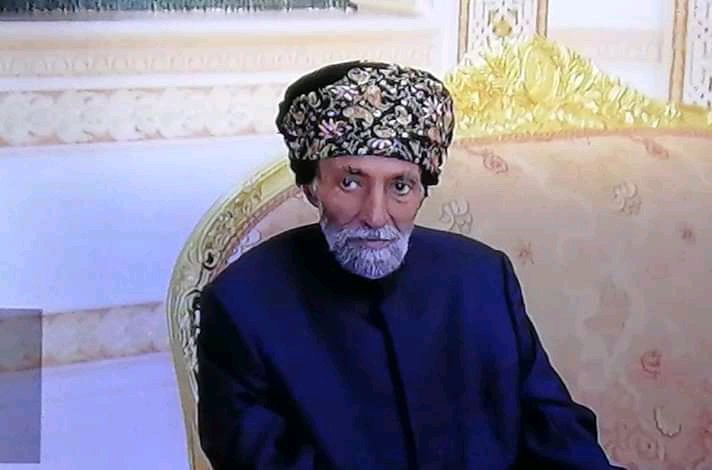 There had been speculation concerning the 79-year-old ruler’s health after he made a short trip to Belgium for medical reasons last month. 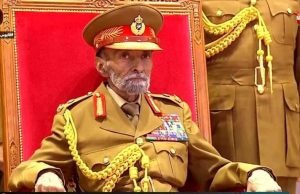 His death was confirmed by the royal court in an obituary carried by state media early on Saturday.

The cause of Qaboos’ death was not specified.

“It is with hearts filled with faith in Allah and his Providence, and with great sorrow and deep sadness — yet with complete satisfaction and absolute submission to the will of the Almighty Allah, that the Diwan of Royal Court mourns His Majesty Sultan Qaboos Bin Said,” the royal court said.

Qaboos ruled the Gulf state since deposing his father in a bloodless coup in 1970 and was credited with transforming Oman into a modern country and an influential regional player. 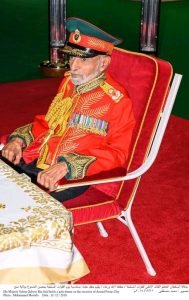 In its statement, the royal court announced “a state of mourning and the halt of official work in the public and private sectors for three days and the flying of flags at half-mast over the forthcoming 40 days.” (dpa/NAN)