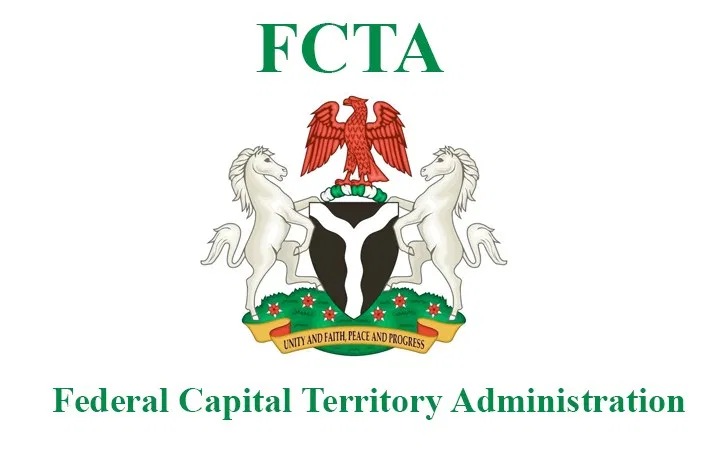 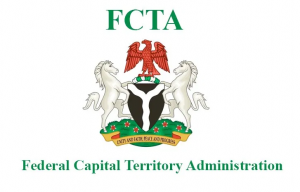 Dr Isa Jalo, Director, Abuja Geographic Information Systems (AGIS), made the disclosure on Tuesday while briefing newsmen on the activities of the organisation in 2019.

Jalo explained that 4,901 of the applications were for private residential plot, 2,120 commercial, 431 resettlement, 373 Area Council and one application for diplomatic plot.

According to the director, AGIS has contributed positively to the success Nigeria recorded in its upward movement on the Ease of Doing Business on the 2019 World Bank index.

“In line with the aspirations of the Federal Government on the Ease of Doing Business in Nigeria, the Abuja Geographic Information Systems (AGIS) has repositioned its Customer Service to make it more responsive and people result oriented.

“In consonance with this narrative, AGIS has re-modernised its website by making it interactive with the deployment of online customer complaint and feedback mechanism.

“This innovation allows the general public to lodge complaints, which can be promptly responded to,” he said.

Jalo said AGIS reactivated its Electronic Queue Management System which led to the improvement of crowd management and sustained orderliness, especially during peak hours of its operations.

He disclosed that the production and conveyance processes of the Certificates of Occupancy had been re-organised to fast track its deliverance with the intention of reducing wastage of man-hour of customers.

Jalo also said that AGIS had worked fervently to quicken the process of payments for services like Legal Search, Deed of Assignment, Power of Attorney, Legal Mortgage and opening of new application files, among others.

He said that “Legal Search’ was now being conducted within 24 hours as well as report to customers”.

Malam Adamu Hussaini, the Director of Land Administration, said 2019 had been a rewarding year for AGIS and land administration because of the level of support received as well as the unprecedented achievements recorded.

According to him, the department has successfully resolved seven cases, using ADR mechanism while 20 other cases are at advanced stages of determination.

Hussaini said that the FCT Minister had so far signed and conveyed 785 Certificates of Occupancy during the year.

He said that efforts are being made to fast track the process of timely issuance of Certificates of Occupancy in tune with the SERVICOM Charter of the Federal Government and the Executive Order on the Ease of Doing Business.

He said the department embarked on an in-house cleaning and sorted out 11,263 uncollected Certificates of Occupancy.

He called on the owners of all uncollected Certificates of Occupancy to come forward to claim them, saying “these are transactable as well as mortgageable documents that should not be left in the vaults.’’

He further disclosed that the department had 6,402 Rights of Occupancy in its vaults uncollected and advised allottees to take possession of the title documents.

“Since the coming of this Administration, the Department of Land Administration has proactively sorted out thousands of title documents including 11,263 Certificates of Occupancy (C of O) and 6,402 Rights of Occupancy (Rof O) in its vault that are awaiting collection by the allottees.

The director stated that the FCT administration had resolved several cases of double and multiple land allocations, assuring that concrete measures had been taken to safeguard future occurrences.

He said that the FCTA had completed the designation of four new districts in the FCT: Mamusa North, Mamusa East, Parfun North and Parfun South to take care of the deficit of planned plots in Abuja.

“These new districts with the thousands of plots generated would go a long way to relieve pressure on outstanding applications for different development purposes in the territory,” he said.

Hussaini used the occasion to call on plot owners in the serviced districts within Phases I, II and III of the FCT, to develop them in line with the stipulated two months grace given by the FCTA.

According to him, the two months grace is expected to expire on Feb. 2, 2020. NAN