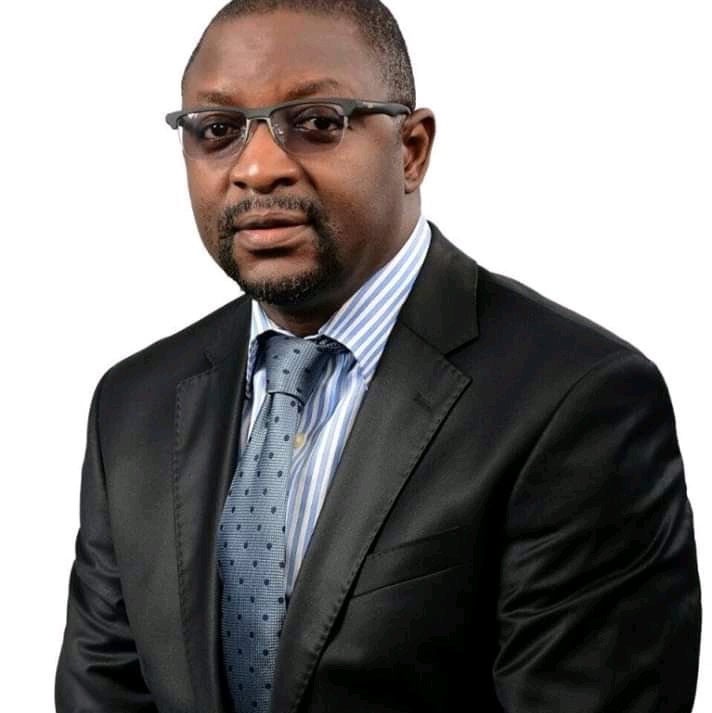 In a letter dated December 12, 2019, Okechukwu Uju-Azorji and Festus Ukpe, Dare’s lawyers, asked Isah to retract a statement he made against the minister or face a N10 billion suit.

Details of the letter were disclosed in a statement issued by the minister on Thursday.

The lawyers said the journalist made the comments on two occasions, regarding an alleged bribery to the tune of N200 million.

The letter read: “Our attention has been drawn to a programme popularly known as “Brekete Family Programme” aired on your station on the mornings of 11th &12th December, 2019.

“Additionally, on 12th December, 2019, in the course of the programme, you also made the following statement: ‘As soon as dem appoint you minister, dem dey give the person 200 million naira so wetin me I dey suspect be say, no be say this present minister of sports no get the capacity, e be like say monkey hand don resemble human being hand, maybe he collect the 200 million naira and him neck don dey deep, if he try to dig, maybe him leg go show.”

The lawyers asked Isah to to retract the “defamatory publication” and tender an apology to Dare to be broadcast in the programme and published in two (2) newspapers with nationwide coverage within seven days.

“Kindly note that in the event that you refuse to comply with the above requests, we will be left with no options than to seek redress for our client through the instrumentality of the judicial process and thereby seek injunctive reliefs and Ten Billion Naira (N10,000,000,000.00) in damages for the embarrassment which your publication has occasioned our client.”