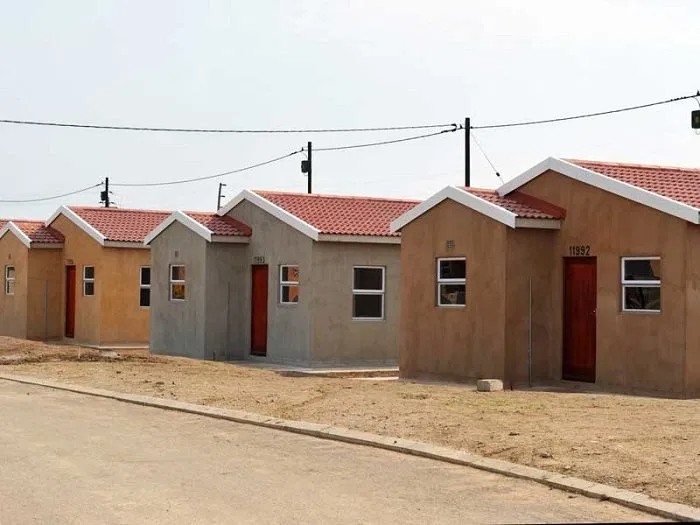 The Need for Affordable Housing in Nigeria

Housing, also referred to as shelter, is one of the three fundamental human rights, and it forms an essential part of human settlement with great impact on the health, welfare, productivity and quality of life of man.

Researchers have shown that housing can affect mental and physical health, both positively and negatively; hence its provision for the people should be one of the primary concerns of every nation.

The provision of adequate affordable housing for Nigerians will initiate a notable growth as it will provide shelter for the people and also, bring about lots of infrastructural development, thereby meeting some of the social needs of the populace.

It will also generate an increase in the activities of the housing and building industry, thereby creating more job opportunities for both skilled and unskilled labour through the construction industry, resulting in increased productivity and a subsequent rise in the country’s GDP; thus improving its economic development.

This achievement would, overall, be a driver for the nation towards development in a sustainable way; indicating that housing has significant effects on all the three domains of sustainable development.

To a nation such as Nigeria, housing is a very important and critical component in its social and economic framework because it accommodates the smallest unit of its society, referred to as the family. Hence, housing is an indicator of a family’s standard of living or societal class. Consequently, housing also signifies the living standards of a society.

However, the difference between the demand for housing and its supply in Nigeria and most developing countries is overly incongruent. With the high cost of building materials as a result of the cost of production and importation, it may still be a very challenging situation for the government to solve the affordable housing problems, except something is done to cut down on cost.

Evidently, there is an increasing rise in the housing deficit which now stands between 17 and 20 million housing units at a growth rate of 900,000 units per annum, due to the fast population growth and urbanization which will require at least 1000,000 housing units and approximately US$363 billion to curtail.

The Nigerian population is at about 200 million of which the urban population is 48.9%. Over 90% of the country’s population are of the no/low-income groups. The present Gross Domestic Product (GDP) equals US$405.10 billion presently nonetheless; the Per Capita Income is very low at US$2457.80 as lastly recorded in 2016 which indicates clearly the fact that there is an unequal distribution of wealth as people’s income is not commensurate with the economic growth.

The current cost of renting a standard 3-bedroom apartment is US$5000 per annum and the average purchase price of US$100,000. This simply implies, taking into account the present US$2457.80 Per Capita Income in Nigeria, that housing is not affordable as affordable housing should cost 30% or less of a household’s income. This has left the population struggling with poverty, inequality and indecent form of housing that is not sustainable. The fast rate in population growth and urbanization infer an exponential rate of housing deficit, with 61.7% of the urban population being slum dwellers.

Housing in Nigeria shouldn’t be beyond the reach of anyone, government should therefore expedite actions and policies that can increase affordability and access. Many housing stakeholders believe that if enabling policies like land use act are amended and housing sector is given a special attention in form of an intervention, then Nigeria can be on the path to securing a better future and living conditions for her people.