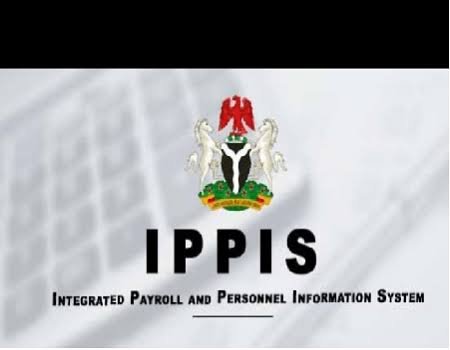 The Academic Staff Union of Universities (ASUU) has accused the federal government of “forcefully” implementing its Integrated Payroll and Personnel Information System (IPPIS) rather than engaging lecturers in a dialogue.

President Muhammadu Buhari had issued a directive over IPPIS to manage the payment of the salaries of all federal government workers while mandating that anyone not registered on the platform will not be paid.

ASUU had reiterated its rejection of the new system, accused the federal government of designing the platform to suppress the masses in the guise of fighting corruption and threatened a nationwide strike if it is forced on its members.

The union had also stated it would only enroll on IPPIS if the national assembly amends actsestablishing federal universities in the country and later suspended the proposed strikepending further meetings with delegates of the federal government.

On Thursday, Deji Omole, University of Ibadan’s ASUU chairman, decried the government’s outright refusal to negotiate with the union and discuss the grey areas of the IPPIS policy that is “breaking laws allowing for university autonomy.”

“The government’s pronouncement to forcefully enroll university workers is an act of violence against the university system.  It is worrisome for a government under a democratic dispensation to resort to force rather than dialogue. If not, why is the government afraid of negotiations?” he said.

“We are not perturbed by the directive. A government claiming to be fighting corruption should not break the law. The university Autonomy Act is very clear on university administrators.  There is no greater corruption than those breaking the law of the land.

“Breaking of existing laws with impunity is the greatest corruption anywhere in the world. We refused to be harassed or intimidated. We are not strangers in this country. We are veritable stakeholders.  We have told them what to do.

The federal government recently announced that lecturers will begin enrolment on the IPPIS from next week.

According to Ahmed Idris, accountant general of the federation (AGF), university teachers will be captured on the payroll between November 25 and December 7.