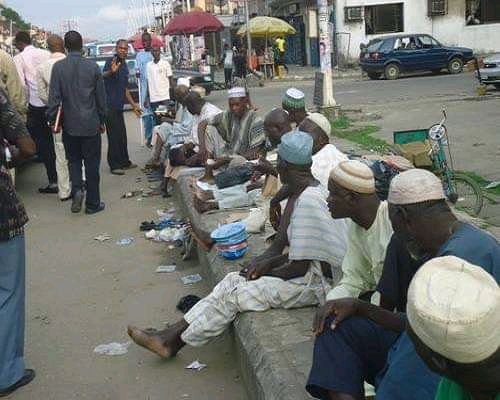 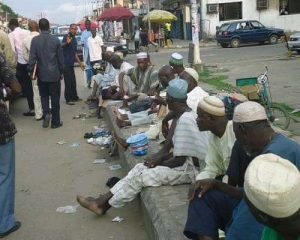 Beggars in Borno State to enjoy Minimum wage, in an attempt to curb street-begging, the Borno state government has offered N30,000 to  3,127 beggars over the last two months.
Borno State Governor Prof. Babagana Umara Zulum who chased beggars off the street has provided an alternative to ensure their survival with the N30,000 salary plan.

This was made known to newsmen by Nuhu Clark, the state Commissioner for Poverty Alleviation. He explained that Governor Umara has already invested N384 million in a Social Protection scheme aimed at reducing the poverty level in the state.

Nuhu Clark furthermore disclosed that the Governor in a bid to ban street-begging has decided to place 3,127 beggars on N30,000 salary. Borno state has about 7,000 street beggars, 1,550 were crippled, 357 were lepers and 189 were deaf.

The commissioner also revealed that 2,862 youths have benefited from the poverty alleviation scheme as they will also receive a N30,000 monthly salary for the next six months.