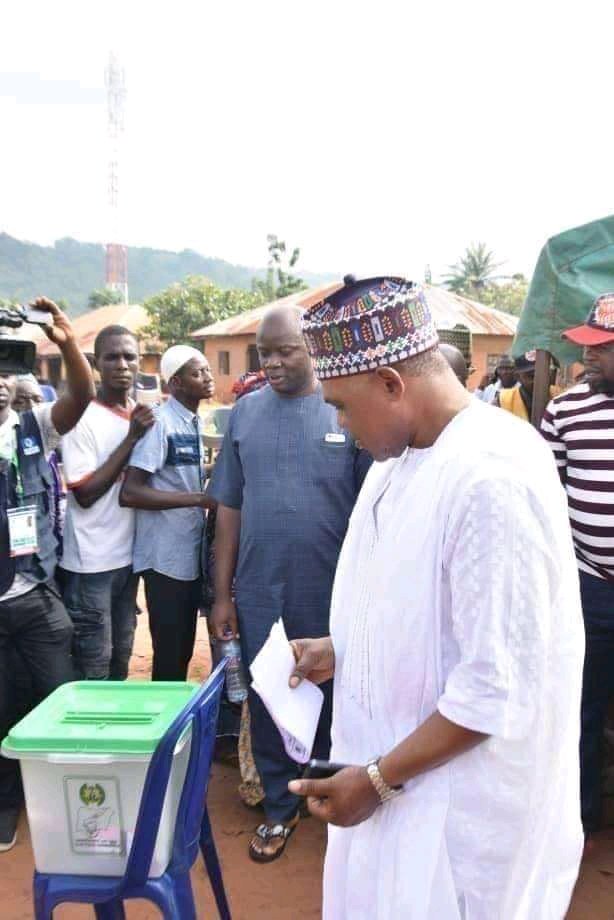 Aluta News had reported Wada congratulating his opponent Bello ahead of INEC announcement.

Mr Wada says many of his supporters and members of his party have been killed at different locations across the state during the elections on Saturday.

He said the general conduct of the election and called for its outright cancellation as he describes the conduct of polls as an aberration of free and fair election.

The party and himself he says will challenge the outcome of the election at tribunal saying, “we are prepared for litigation” as a last resort.

According to the PDP governorship candidate, the PDP has been robbed of the people’s mandate .

There is pervasive peace across the state with no threat to violence as police says its Men are still on patrol to forestall post-election violence in all parts of the state while members and supporters of the governing all progressives congress APC in the state are already celebrating victory ahead of official declaration by the electoral commission, INEC. 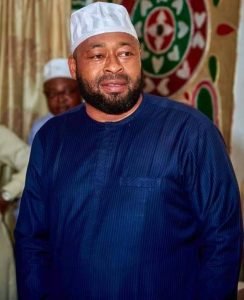