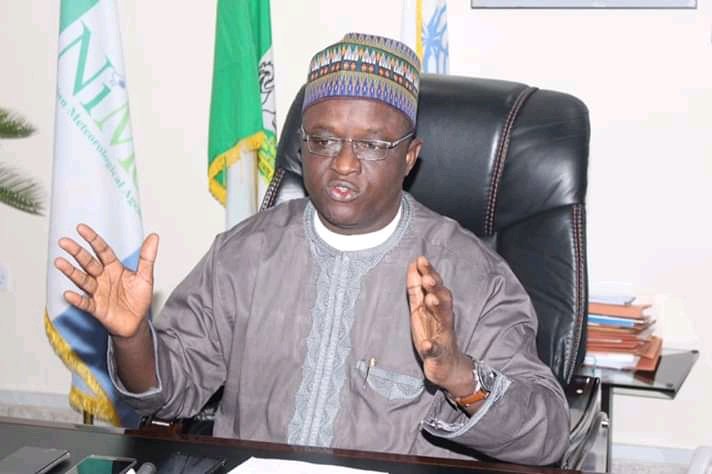 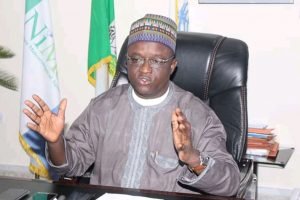 The union accused the online publishers of mischief in going out with a story against the union and management without any verification, or confirmation, saying it was a gross misrepresentation of facts.

The union therefore demanded a retraction of the story, adding that it would consider the option of litigation against the medium.

Aluta News investigations revealed that the land was actually allocated to NiMET staff multipurpose cooperative by the Minister of the Federal Capital territory, Malam Mohammed Bello, on May 31.

Speaking to Aluta News on the matter, Chairman of NiMET Staff Corporative Society, Shuaibu Dass, confirmed that the FCT Authority had earlier revoked a land allocation to NiMET and later allocated another one to the cooperative for the development of staff housing.

Dass however, said some members of staff had mistaken the new allocation for the revoked land.

He said the cooperative advertised its land to interested members and staff and for subscription with terms and conditions of offer which included payment of N25,000 for putting up beacons and logistics.

He added that the scheme was exclusively for Nimet Staff and the offer not transferable.