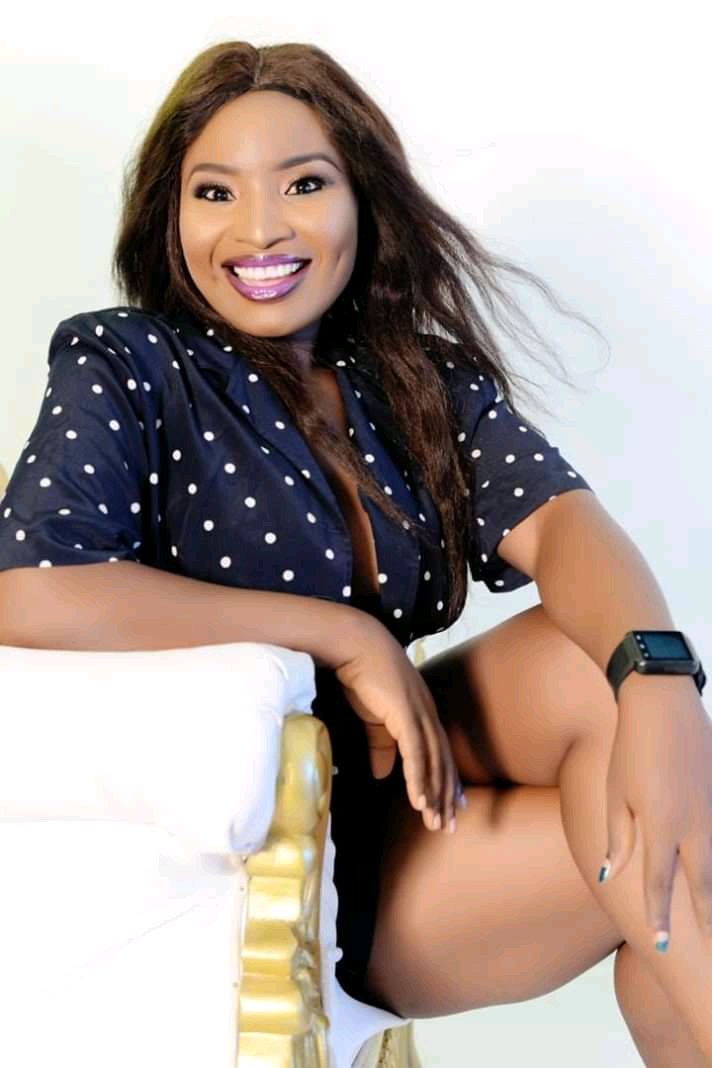 After two years of living together with a man as wife, popular Yoruba actress, Bose Oladimeji, says she’s had just about enough and walking out fast. Her reason is none other than domestic abuse, which she says has become not only brutally violent but life-threatening as well.

“Yes I’m ready to go, in fact, I’m not with him right now. I just have to run for my life, my life is very precious to me. I can’t just allow someone to kill me like that and I want to address some ladies out there that they should not love a guy because of what he gives them. They should be sure the love is genuine and not be fooled by money and comfort. I’m leaving right now, I need to run away for my life. I need to save myself. My life will be in danger if I continue to stay with him, so I’m leaving right now, she said in a chat with Potpourri.

Highlighting the gory details of the abuse, Bose Oladimeji said the beatings start whenever he comes home drunk

“Whenever he’s drunk he’s out of his senses and starts misbehaving, beating me. He acts very crazy. Any weapon he sees around he uses it on me but when he is sober he starts to regret whatever he has done. What I’m saying is that in the process of beating me what if I collapse and die or get injured, what will people say?” she said with agony in her eyes.

When asked if she didn’t see it coming, Bose Oladimeji said he pretended and hid his true nature at the beginning of their relationship, explaining how they met and how all the abuse began.

“We meet in the club through a friend and he was well presented and loving, humble and respectful and he spent a lot of money that night but after everything, to be honest, we went home separately. The following day we hooked up and that was how it all started. He was taking good care of me and that was one of the reasons I fell in love with him. But what I found odd about him is the forceful way he has sex with. No foreplay, nothing, just to jump on me and forces his way through. No affection, no cuddling, no romance just brutal sex. I was raped like this most nights, and usually followed by beating and insults,” she added

Though not legally married, they lived together for two years with issues between them. But Bose Oladimeji would not want to drag the children into it.