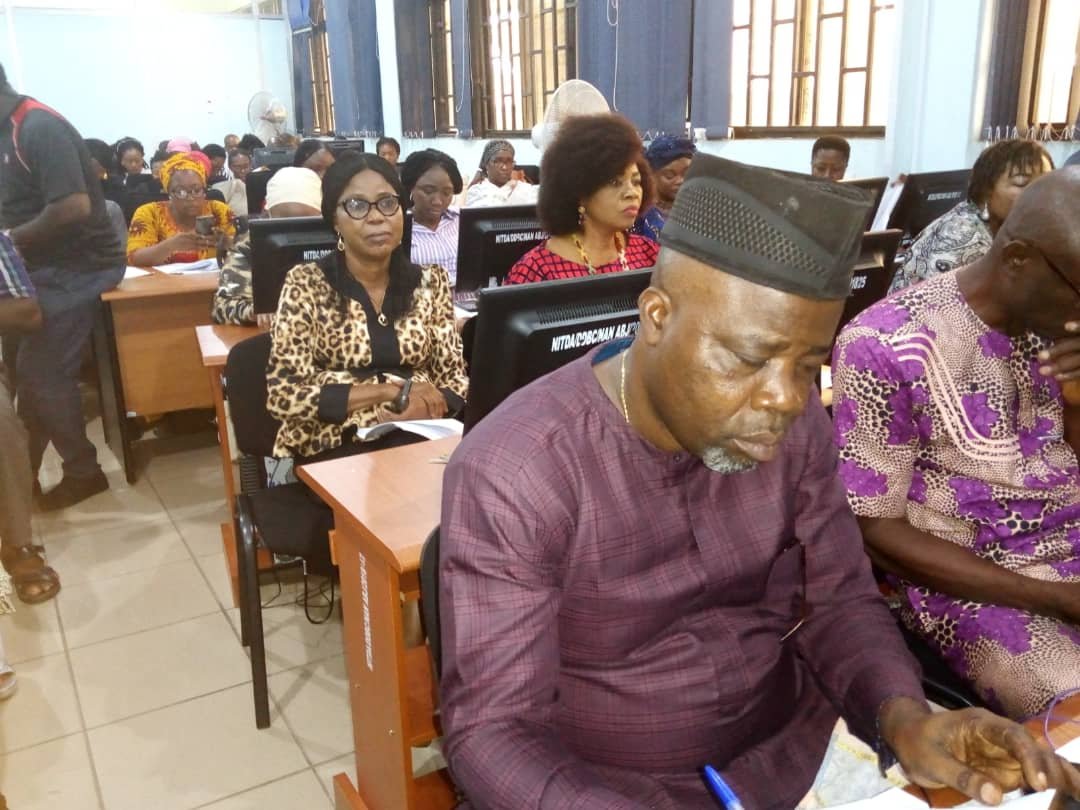 The Nigeria Labour Congress (NLC) and the Trade Union Congress (TUC) at a meeting with the Joint National Public Service Negotiating Council (JNPSNC)-Trade Union Side) in Abuja, warned that labour would not guarantee industrial peace in the country if their demands were not met by government.

Public sector workers in Nigeria have been contending with frustrations from day to day, following the inability of the Federal Government and organized labour to reach a deal over a new wage that came into effect more than six months ago.

In a statement jointly signed by NLC the President, Ayuba Wabba, his TUC counterpart, Quadri Olaleye and Simon Anchaver, Acting Chairman of JNPSNC (Trade Union Side), the unionists said that labour had all along demonstrated restraint and patience with government.

“Despite this patriotic gesture, government has kept insisting that it can only pay 11 per cent for officers on grade levels 07-14 and 6.5 per cent consequential wage increase to public workers for officers on levels 15-17.”

The unionists said that since the last national minimum wage of N18,000 was put in place, workers had been forced to suffer huge inflation and astronomical hike in the prices of essential goods and services.

They pointed out that petroleum price had been hiked from N87 per litre to N145 per litre which translated to 60 per cent price increase and that electricity tariff increased by about 60 per cent.

“Of recent, the Value Added Tax (VAT) has been reviewed from 5 per cent to 7.2 per cent.

“The nonchalant attitude of the government negotiating side has dragged negotiations for consequential wages adjustment unduly.

“We view the position of government as a show of insensitivity to the general plight of workers and an attempt to collect with the left hand what government has offered with the right hand.

“We demand the reconvening of the meeting of the committee negotiating the consequential adjustment with a view to concluding the process that started on May 28 within one week.

“We demand immediate implementation of the signed agreement on consequential adjustment of public workers’ salaries with effect from April 18 when the new national minimum wage of N30, 000 per month was signed into law,” they said.

The News Agency of Nigeria recalls that the new minimum wage bill was signed into law by President Muhammadu Buhari on April 18.

However, deliberations has continued as the issue of relativity and consequential adjustment of salaries still persist.

On May 14, the Federal Government inaugurated the relativity/consequential adjustment committee, which in turn set up a technical sub-committee, to work out a template for the adjustment of salaries of public service employees.

However, government and labour have failed to reach an agreement over relativity and consequential adjustment for the implementation of the new minimum wage more than six months since Buhari signed the Minimum Wage Bill into law.