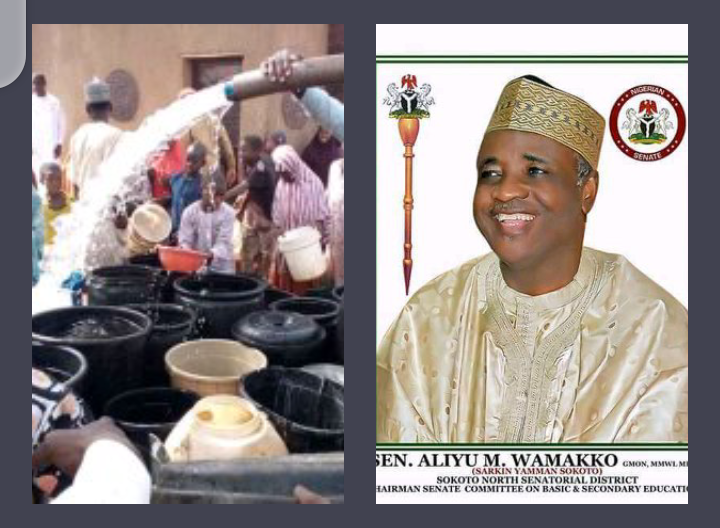 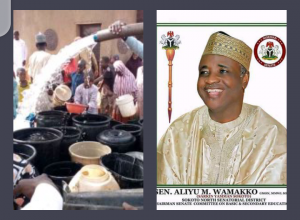 This is as Wamakko has sustained his invalubale gesture of the distribution of potable water to the highly elated residents .

This was contained in a statement signed by the Senior Special Assistant on Media and Publicity to Wamakko and issued to Newsmen on Tuesday .

It was observed that, the residents had heaved a sigh of relief as the perennial scarcity bites harder in the city and its environs .

This routine gesture of Wamakko has greatly alleviated the suffering of the residents who were being affected by the dearth of adequate potable water.

Commenting on the exercise , the Chairman of the Water Distribution Committee, Alhaji Anas Dan Nayaba said that, they had already visited Rijiyar Dorowa, Unguwar Mallamai, Unguwar Rogo, Gidan Tarihi and Siriddawa , among several other areas in the metropolis.

While lamenting the dearth of water from the public water supply sources , Dan Nayaba averred that, the gesture will be sustained as directed by Senator Wamakko.

” We will try as much as possible to reach all the nooks and crannies of all the areas that are facing the acute scarcity of water,” he promised. 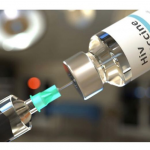 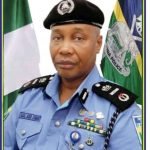