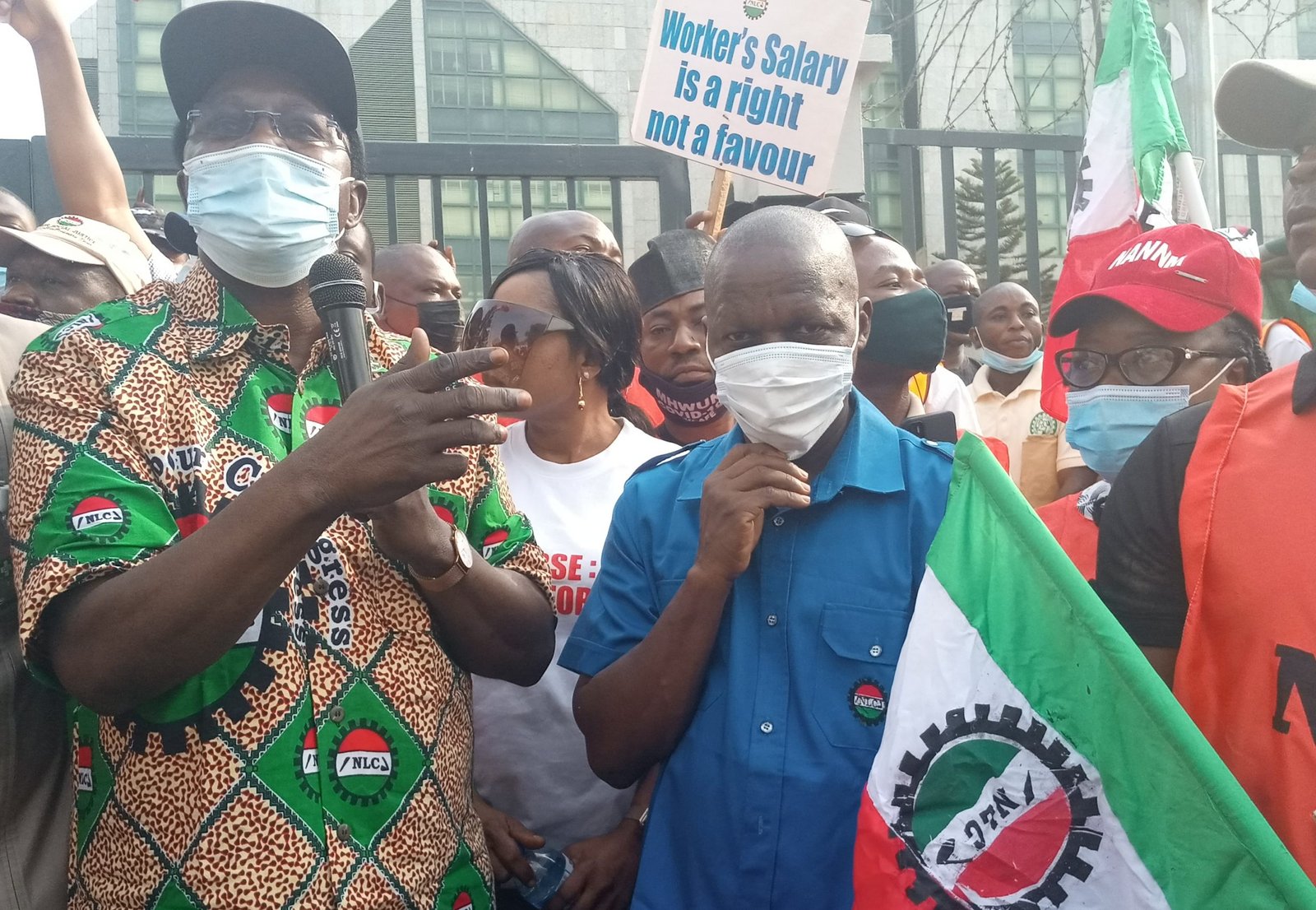 The Nigeria labour Congress NLC has successfully pickets the National headquarters of Corporate Affairs Commission CAC, resisted attempts to set AUPCTRE vehicles ablaze by some thugs allegedly hired by the Registrar General of the commission

Aluta News reports that the
picketing was led by NLC President, Ayuba Wabba, in solidarity with the staff of CAC under the aegis of Amalgamated Union of Public Corporations, Civil Service Technical and Recreational Services Employees (AUPCTRE), who had accused the commission’s Registrar-General, Garba Abubakar, of maladministration and tyranny

Operations at the Commission was shutdown as entrance and exits of the building were blocked as early as 7:30 by workers from several MDA’s

Addressing newsmen at the protest ground, Wabba also alleged that the CAC’s RG committed various anti-union offences, ranging from corruption, illegal redeployment of married women out of the commission, stopping staff’s promotion arrears among others.

Wabba said Abubakar brought in environmental experts to fumigate the agency for N35 million in view of the COVID-19 pandemic, including contracting someone to paint the Zone 5 annexe office for N25 million. 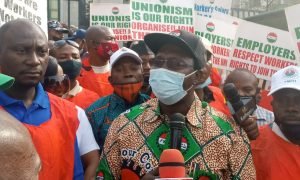 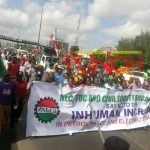 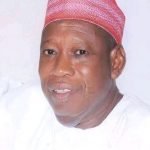