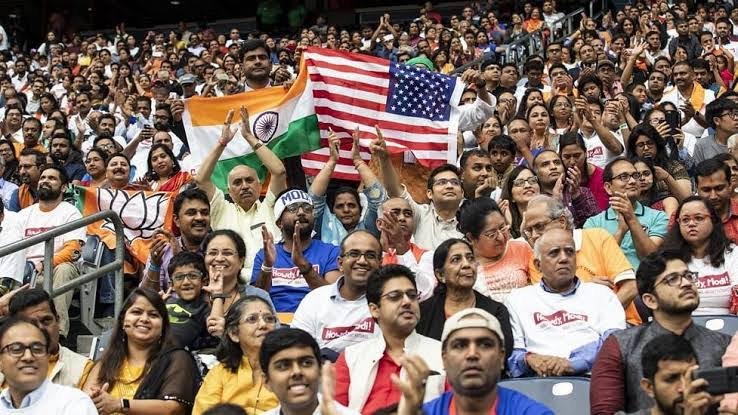 Minister of State for Home Affairs,  Nityanand Rai on Tuesday said the number of Indians giving up their citizenship almost doubled in  2021 compared to the previous year.

Over the past three years, more than 392,000 Indians renounced their home country’s citizenship and chose to accept other countries for citizenship.

The junior minister added that those individuals who renounced the Indian citizenship for “personal reasons” took the citizenship in over 120 countries.

“A total of 392,643 Indians gave up their citizenship in the last three years, and 170,795 of them, the highest, took up American citizenship,” he said in a written reply.