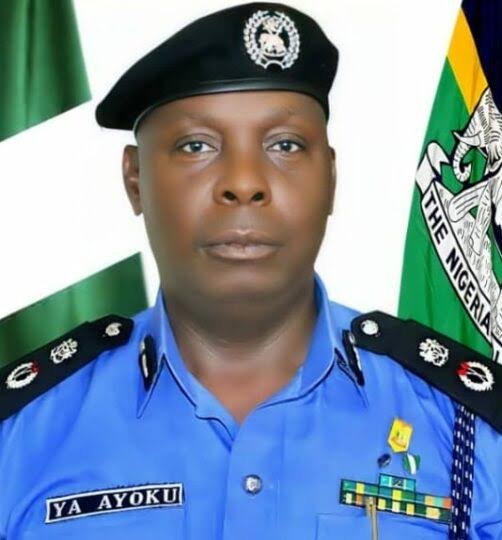 The Commissioner of Police, Kaduna State Command, Mr Yekini Ayoku, has ordered full enforcement of the ban on use of spy number plates in the state.
The CP gave the oder in a statement by the Command’s Spokesperson, DSP Mohammed Jalige, on Friday in Kaduna .
Ayoku said the order was in furtherance of the directive of the Inspector General of Police, Usman Baba, on the ban on use of  Police SPY Number Plates  by Vehicle owners across the federation.
“I directed the Department of Operations, all Area Commanders, Tactical Commanders and Divisional Police Officers (DPOs) to professionally enforce the ban and ensure that all Police SPY Number Plates currently in use in the state are confiscated.”
“I directed that the law abiding citizens who are in possession of such number plates should submit same to the Police headquarters or the nearest Police formation,” Ayoku said in the statement.
The CP also  directed Police officers and officers of other sister security agencies attached to VIPs using SPY  number plates in the state should ensure compliance with the IGP’s order.
The CP  appeals for continuous support and cooperation from all and sundry as the order was geared towards strengthening security of the state and the nation at large.
He tasked enforcement Police officers to shun human rights violation, extortion and other unethical conduct during the operation.
“A  task force team has been constituted and mandated to go round the 23 LGAs of the state to monitor compliance, “Ayoku said.
NAN