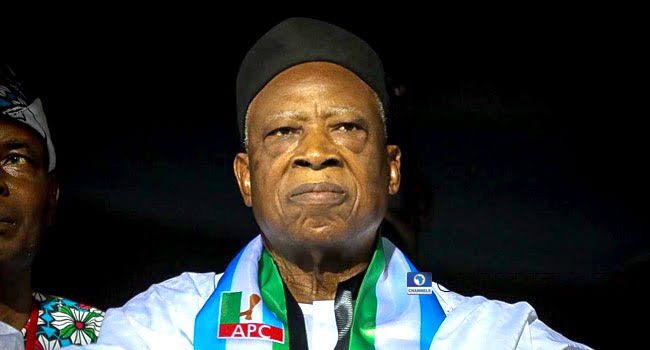 About 30 aggrieved Northwest All Progressives Congress (APC) aspirants have petitioned the Legal Committee of the party for redress, Mr Ahmad El-Maruq, an official has said.

He said the committee plans to visit the remaining five zones of the country to address legal issues in the party.

“In attendance were legal advisers from Kano, Kebbi, Kaduna, Sokoto, as well as the National Headquarters,” he said.

El-Maruq said that the meeting addressed legal issues that emanated from the states Houses of Assembly, governorship, House of Representatives, Senate and Presidential primaries of the party.

“After such exercises complaints and petitions are usually received.

“The law has provided remedies for such complaints to be pursued in the various courts in the land.

“At this stage, other parties as well as aggrieved party members will employ legal representation, hence, the meeting was held to strategise ahead of the 2023 elections,” he said.

According to him, the meeting availed the committee opportunity to know the number of cases filed in various courts.

The legal adviser however, said that some of the cases emanated from the opposition parties, but pointed out that the cases would not affect the fortunes of the party in the 2023 general elections.