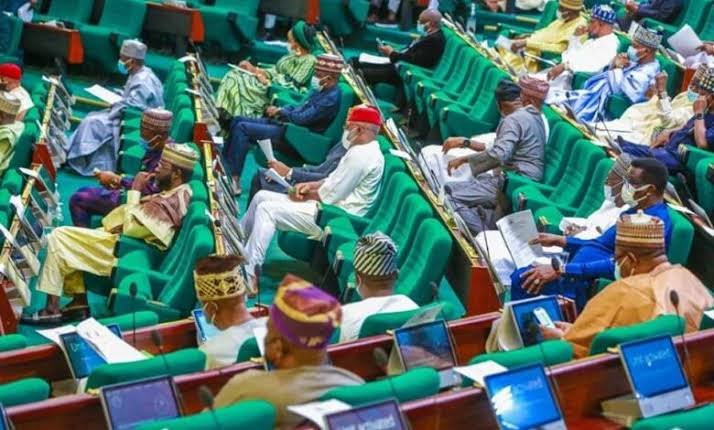 A Bill to establish the National Electoral Offences Commission and Tribunal on Thursday, passed second reading at the House of Representatives.

The bill, which has seven parts and 48 sections sought to take the “burden” of prosecuting electoral offenders off the Independent National Electoral Commission (INEC).

The bill which was merged with four others was sponsored by the Chairman, House Committee on Electoral Matters, Rep. Aishatu Duku.

It was stated in the bill that it was unrealistic for INEC to conduct free, fair and credible elections and simultaneously prosecute offences arising from the same elections.

Justice Uwais Electoral Reform Committee had in 2017 recommended the establishment of a special prosecution body to be known as electoral offences commission.

This is to work independently in the arraignment and prosecution of electoral offenders.

The bill was to provide the legal framework for investigation and prosecution of electoral offences for the general improvement of the electoral process in Nigeria.