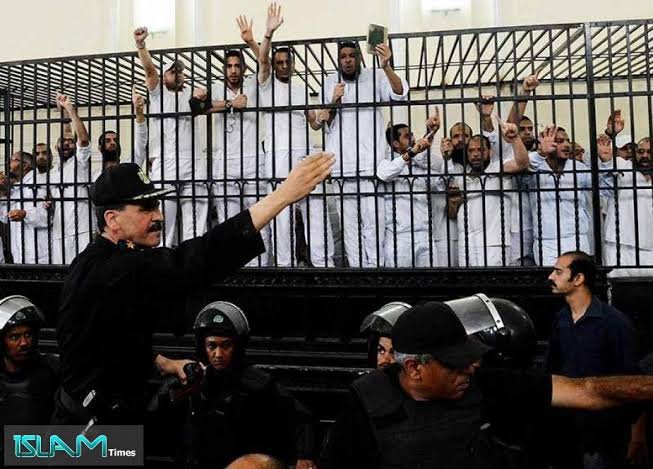 Egypt’s Emergency Supreme State Security Criminal Court on Tuesday sentenced 10 members of the outlawed Muslim Brotherhood group to death for murdering security men and sabotaging public properties.
The court also gave a life sentence, which is 25 years in Egypt, to 56 militants and a 15-year-jail term to 52 others convicted of the same crimes.
The court acquitted 43 defendants as innocents.
The convicted militants were members of “Helwan Brigades,” which is a group formed after the ouster of the late President Mohamed Morsi in 2013 for targeting security men and premises.
“The perpetrators killed, on different occasions from 2013 to 2015, six policemen and wounded 25 officers, security men, and civilians.
“They also exploded 11 police vehicles and destroyed three police stations,” according to the court verdict.
Most brotherhood leaders, members and supporters are serving time in jail.
Many of them have received appealable death sentences and life imprisonment on charges varying from inciting violence and murder to espionage and jailbreak.
Xinhua/NAN