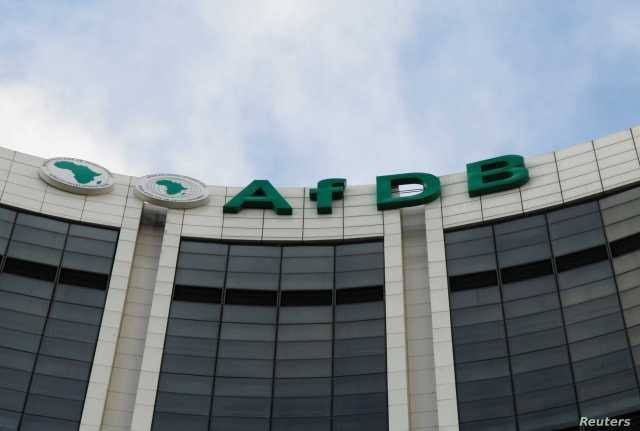 The African Development Fund (AfDB) has approved a technical assistance grant of two million dollars to fund research that would contribute to electricity reforms for ECOWAS.

This is contained in a statement from the Communication and External Relations Department of the AfDB on Tuesday.

However, the fund was approved by the bank’s Board of Directors on June 24.

According to the statement, the grant from the African Development Fund, the concessional window of the AfDB Bank Group will go to the ECOWAS Regional Electricity Regulatory Authority.

The ultimate objective is to stimulate cross-border electricity trade and improve energy access in the 15 countries in the region.

The project has five components.

The project would build capacity in member countries for collecting and reporting on these indicators on a common platform.

The second component would involve conducting a study in order to update a comparative analysis of electricity tariffs and their underlying drivers across the electricity value chain of ECOWAS.

The third involves developing a centralised database management system that would provide a platform for digitally collecting relevant energy information from member countries, storing, and disseminating them on a common digital platform.

The fourth component would assess and identify project bottlenecks and risks in ECOWAS member countries.

It would also recommend a coherent approach to progressively address ground-level barriers to investment in the power sector in pre- and post-establishment phases of the regional electricity market.

The final component focuses on programme management and capacity building, which would be co-financed with the Regional Electricity Regulatory Authority.

All components of the project would include gender-disaggregated data.

Established on May 28, 1975 via the Treaty of Lagos, ECOWAS is a regional organisation that promotes economic integration in the constituting countries. ECOWAS consists of 15 countries.

ECOWAS has an estimated population of 360 million people.