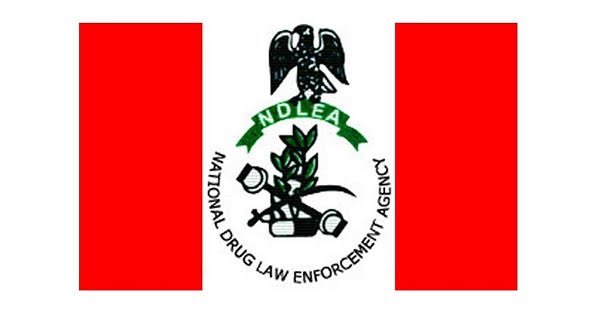 NDLEA has arrested a suspected drug kingpin at the Murtala Muhammed International Airport, (MMIA), Lagos for allegedly behind attempts to export 40 parcels of Methamphetamine to London.

NDLEA’s Director, Media and Advocacy, Mr Femi Babafemi, stated in Abuja on Sunday that the suspect was arrested on Saturday after three weeks of painstaking investigation and tracking by NDLEA’s operatives.

He alleged that the consignment went through the Nigerian Aviation Handling Company Plc. (NAHCO) export shed of the airport.

Babafemi stated also that the suspect was arrested at Manacola Estate, Alakuko area of Lagos three weeks after his drug consignment weighing 2.05kg was intercepted at the airport.

His freight agent was arrested on June 7.

“During interrogation, the suspect said he is from Ahiazu, Mbaise Local Government Area of Imo and had lived in Dubai, for 10 years before returning to Nigeria in 2019.

“He said that after his return to Nigeria, he opened a phone accessories shop in Sango Ota, Ogun state but the business collapsed.

“He then started sending cigarettes to London and decided to conceal the illicit drug in the consignment after advice by a friend,’’ Babafemi stated.

He added that closely-related to the arrest was the seizure of another consignment of 2kg of Methamphetamine at a courier house in Owerri.

The cargo was seized on June 22 in two cylindrical cellophanes concealed in fabrics headed for Hong Kong.

“The consignment weighing 407.6kg was seized during a joint examination Customs Service and NAFDAC officials.

“On the same day, a Dubai, UAE-bound passenger, Alegbeleye Taiwo, was arrested at the Lagos Airport with 40 ampoules of pentazocine injections.

“The 21-year-old suspect claims he’s from Osun,’’ he stated.