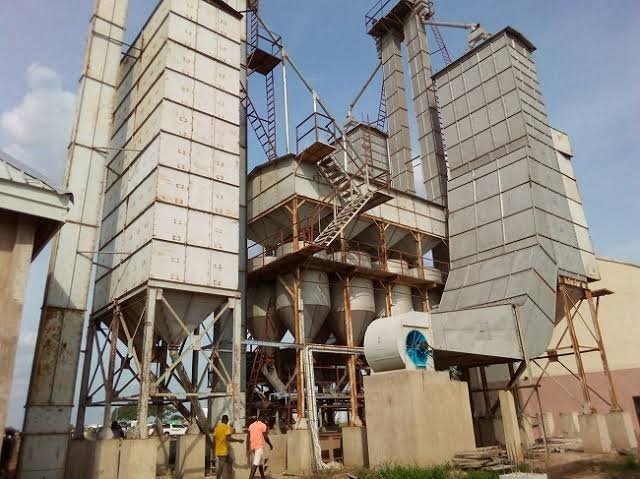 Ishaku made the disclosure  during a working visit to the company site in Gassol town, Gossol Local Government Area.

The governor  said that the company had great potential to boost rice production and marketing the state.

He said that the machines for the firm had been installed and were ready to commence milling operations.

”It is also our hope that the rice milling firm will add value to our efforts towards economic growth,” he said.

He said that the state government had already sought the Federal Government’s partnership for the supply of rice in the country.

”The firm is our own contribution to Federal Government’s move to stop rice importation by improving local production,” he said.

Ishaku further said that the state government was making plans to establish a military base around the firm to ensure adequate security.

”We are aware of the possible security challenges. We are considering setting up a military base to handle any eventual challenge,” he said.

Speaking to newsmen, Mr Sony Chen, the Chief Engineer, Wizchina Worldwide Engineering Ltd, said that the road leading to the company was already 30 per cent completed.

He expressed the commitment of the company to complete the road project according to schedule.