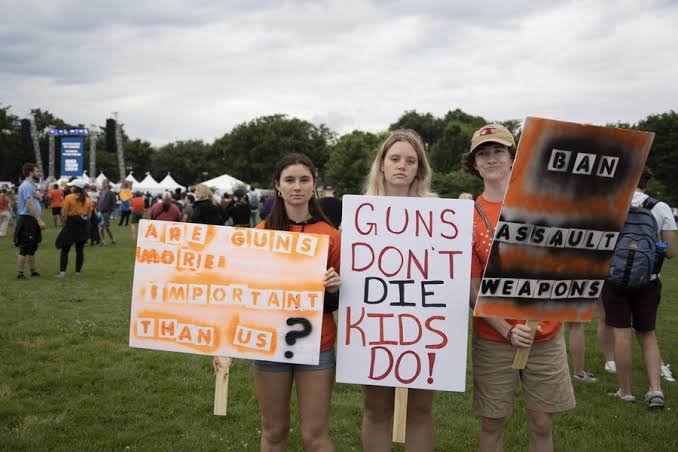 The high rate of gun ownership and rapid proliferation of mass shootings in the United States were the results of an economy driven by serving self-interest, according to an independent Indian website.

“The market in the United States, including that for guns, is based more on maximising self-interest and less on the consequences, ethics or morals of resulting actions,’’ said an article published.

The U.S. economy has long aimed at “weaponising itself and other nations while designing tools of finance to profit from war, and now its gun industry.

It is guided by the compulsions of less-regulated market forces,’’ is wrecking U.S. society, said the article.

“The rise in the sales of guns during the pandemic made some observers nervous about America’s growing obsession with sophisticated weaponry and the U.S. gun industry’s role in promoting such behaviour’’ it said.