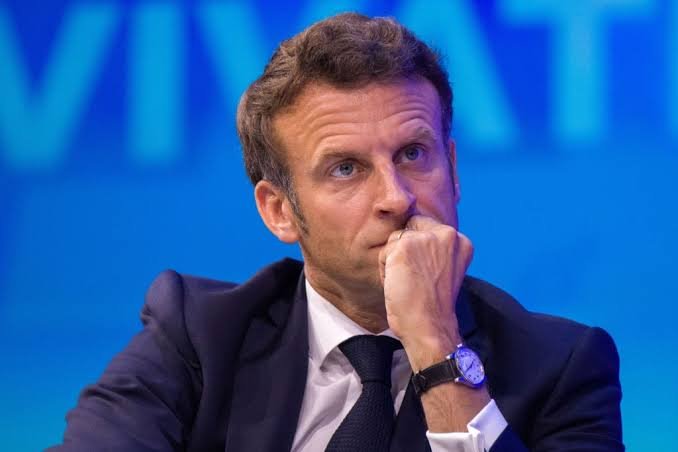 Several allies – including Cabinet ministers – of French President Emmanuel Macron were being forced to resign after losing their legislative seats in a less-than-stellar showing for the president’s centrist bloc at weekend elections.

The coalition led by Macron’s La Republique en Marche (The Republic on the Move, LREM) party recently renamed Renaissance had hoped to build on his recent re-election.

And score a parliamentary majority in this month’s elections, so the president would be able to push through his policies.

Instead, Sunday’s run-off vote left the Macron camp with 245 of 577 seats, making it the largest bloc, but still reliant on other parties if it hopes to get key legislation passed.

Before the vote, party members had agreed that any Cabinet officials who did not win a seat would step down.

Secretary of State for the Sea Justine Benin is also out of a job.

Other Macron allies who lost their seats include former interior minister Christophe Castaner and Richard Ferrand, the president of the National Assembly.

Opposition members were also demanding that Élisabeth Borne, appointed as prime minister just a month ago, should also step down in the wake of the vote.

Government spokesperson Olivia Grégoire told broadcaster France Inter that the question had not come up yet and that the coming hours would determine Borne’s fate.

Among the other parties, Sunday’s vote left a left-wing alliance led by Jean-Luc Mélenchon in second place, with 131 seats.

Le Pen said on Monday that she had no plans to return as head of her party a position she gave up over her failed presidential bid this year.

Instead, she said she would head the National Rally’s legislative grouping, which would now be 11 times larger than in the last legislative session.

Meanwhile, the centre-right Les Républicains, which was for decades either in power or the main opposition suffered stark losses and is now left with 74 seats.

There was speculation as results came in on Sunday that Macron might be able to rely on the centre-right party for support in pushing through his agenda, which has some overlap with that of Les Républicains.

But the minority party threw cold water on that plan on Monday.

“It’s out of the question that we will form any kind of pact with Emmanuel Macron to safeguard his political survival.’’

It is the first time in more than 30 years that the sitting French president does not enjoy a legislative majority.