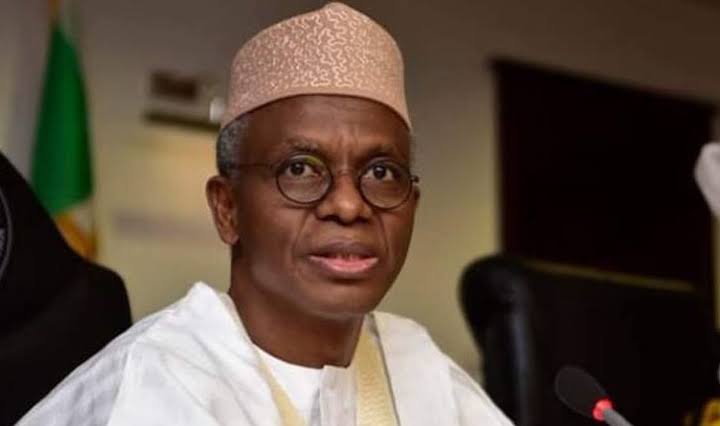 The Kaduna State Universal Basic Education Board (KADSUBEB), says it has dismissed 2,357 teachers who failed the recently conducted competency test.

Its spokesperson, Mrs Hauwa Mohammed, in a statement on Sunday in Kaduna, said the Board conducted a competency test for over 30,000 teachers in Dec. 2021.

She said that 2,192 primary school teachers including the National President of the Nigeria Union of Teachers (NUT), Mr Audu Amba, had been dismissed for refusing to sit for the competency test.

She said that some 165 of the 27,662 teachers that sat for the competency test were also sacked for poor performances.

The News Agency of Nigeria (NAN) recalls that the Kaduna government in 2018 sacked 21,780 teachers who failed a competency test, and replaced them with 25,000 others recruited through vigorous processes.

In December  2021, the Board also sacked 233 teachers over alleged possession of fake certificates.

“Following the state government’s resolution for continued assessment of teachers to ensure better delivery of learning outcomes for pupils, KADSUBEB conducted another competency test for the teachers in December 2021.

“The services of teachers who scored below 40 per cent are no longer required and their appointments have been terminated from the Public Service for their poor performances.

“Teachers who scored 75 per cent and above were recognised as those who passed the test and qualified for attending courses in leadership and school management,” she said.

According to her, qualified teachers will be included in Teacher Professional Development (TPD) programmes to enhance their capacities to deliver quality teaching to pupils.

Mohammed said teachers who scored between 40 and 74 per cent did not meet up with the minimum pass mark, adding that they would be given second chance to improve their capacities.

The Board, she said has initiated viable training programmes for teachers under its statutory TPD with support from the state government and development partners.

“The training programmes will be conducted during end of term vacation and in their respective schools, to minimise disruptions of teaching and learning.

“They are also encouraged to complement the government’s efforts and seek personal development for their own good.

“The board is assuring teachers and the public that it remains committed to ensuring their continuous professional development and the improvement of the learning outcomes of pupils and students,” she said.

Reacting, Mr Ibrahim Dalhatu, State Chairman, NUT, dismissed the competency test and the sacking of the affected teachers as “illegal”.

Dalhatu said the Union had secured a court order restraining the Board from conducting the competency test, adding, however, that it conducted the test without recourse to the rule of law.

He recalled that the Union had asked the teachers not to write the examination after learning that the intent was to sack them.

“We warned that any teacher who participates in the illegal examination would not be protected by the union if victimised but some of the teachers went ahead to write the examination out of fear.

“We are not against the conduct of the competency test if due process is followed, but it should not be used as a basis for sacking teachers.

“The competency test should be used to determine teachers’ capacity gap and tailored specific training programmes to improve their capacities,” he said.

When contacted, the NUT National President said he was aware of the development, adding that the National Executive Council of the union would sit on Wednesday, June 22 to come up with a position. 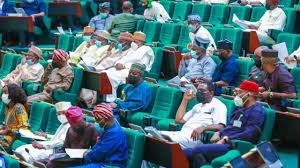 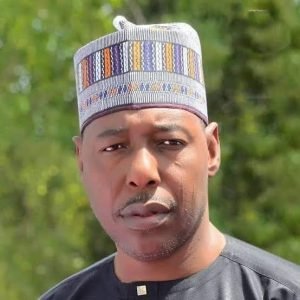 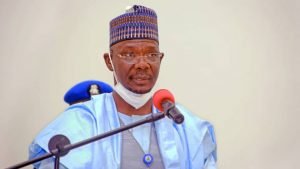