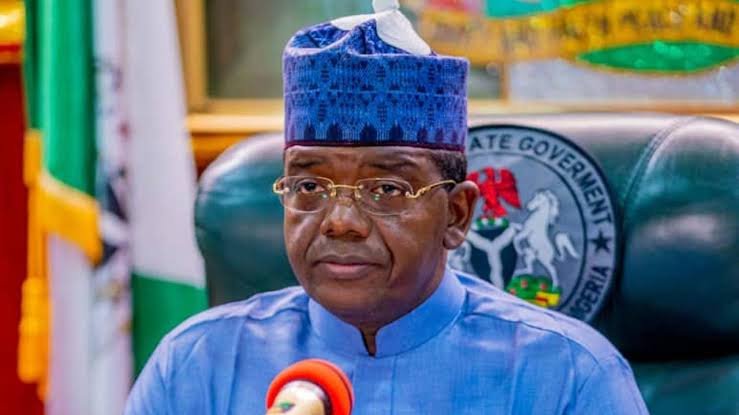 Gov. Bello Matawalle of Zamfara has approved the appointment of additional 169 top government officials and aides, in a bid to promote unity within the All Progressives Congress (APC) in the state.
This is contained in a nine-page official document issued by the Secretary to the State Government, Alhaji Kabiru Balarabe, on Saturday in Gusau.
He announced that Alhaji Isha Umar had been appointed Chairman, Zamfara Independent Electoral Commission, while Alhaji Usman Magami and Alhaji Bashir Abdullahi appointed as Special Advisers.
Others are 103 Senior Special Assistants (SSAs), 28 Directors General, and 13 Special Assistants to the governor.
The list also included 10 new Permanent Commissioners and part-time members of various Ministries, Departments and Agencies (MDAs), including the Hajj Commission and Law Reform Commission, among others.
The SSG said the appointments are with immediate effect.
The News Agency of Nigeria (NAN) reports that the development came barely two months after the three, hitherto, APC camps led by Matawalle, former governor, Abdulaziz Yari and former Sen. Kabiru Marafa, agreed to work together for the success of the party in the 2023 general elections.
Sequel to the reconciliation, Yari and Marafa clinched APC ticket for Zamfara West and Central Senatorial elections, respectively.
NAN