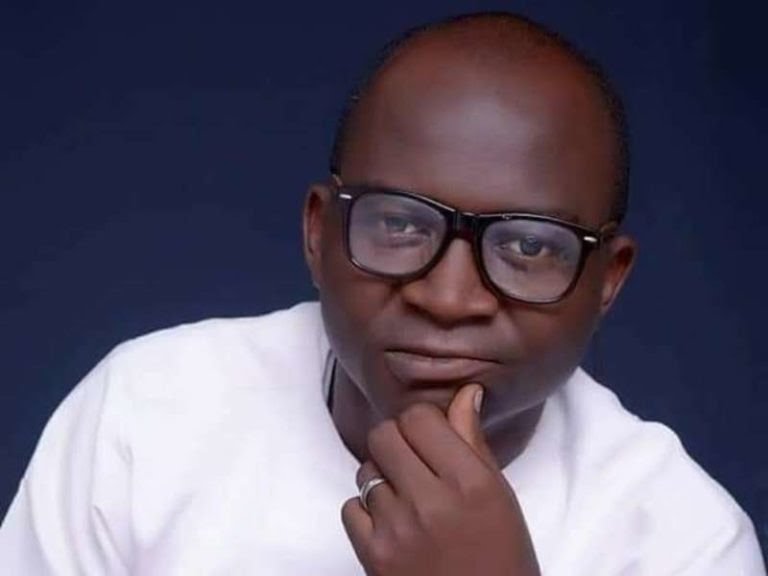 Chairman of National Youth Council of Nigeria (NYCN) in Cross River, Mr Daniel Obo, has announced his resignation from Peoples Democratic Party in the state.

Obo, in a statement issued in Calabar on Tuesday and made available to the News Agency of Nigeria (NAN), said he took the decision after due consultations with stakeholders in the state.

NAN reports that the letter was addressed to the Chairman of PDP in Obubra Urban Ward in Obubra Local Government Area of the state where he hails from.

“I humbly write to notify you of my resignation from Peoples Democratic Party forthwith.

“This decision to part ways with PDP is a tough one, especially at this point where electioneering process is ongoing.

“But, I have to do this for the purpose of equity, justice and fairness, which I am a strong advocate of.

“Henceforth, I cease to be a member of PDP in my ward, chapter and the state. I have resolved not to be part of injustice and unfair decisions,” he said.

Obo said that his next political move would be communicated to the public soonest. (