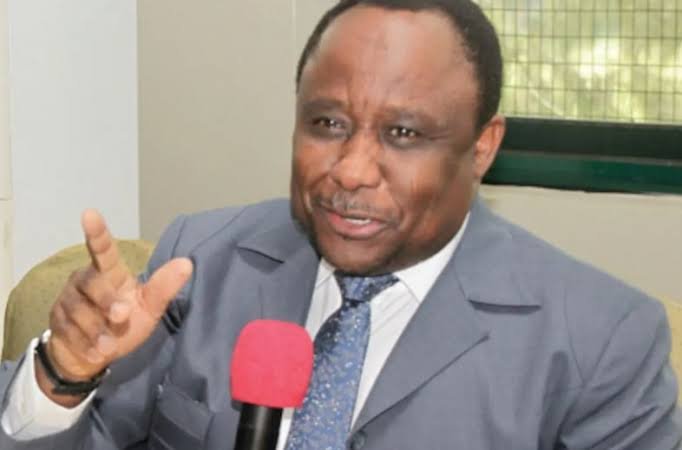 Northeast Development Commission (NEDC) has begun a three-day training for 80  women and youth on application of alternative energies to mitigate effects of climate change.

Mr Muhammed Alkali, NEDC’s Managing Director stated this at the inauguration of the exercise on Monday in Damaturu.

Represented by Adamu Lawan, an official of the commission, Alkali said the exercise was being conducted in collaboration between the Commission and Yobe government.

He said the training exercise was designed to create awareness on climate change, adaptation and use of alternative energy among other.

“In this regard, NEDC will train 50 women on alternative energy sources with a view to reduce the menace of deforestation,” he said.

In his remarks, Alhaji Sidi Karasuwa, Commissioner for Environment said the workshop would augment efforts towards mitigating environmental challenges.

Karasuwa represented by Garba Tahir, Director Forestry, said the ministry had raised three million trees for planting to mitigate effects of climate change in the state.

He said the natural factors included shortage of rainfall and heavy windstorms while excessive farming, deforestation and industrialisation were part of the human induced factors.

One of the participants, Bashir Lawan lauded the gesture and pleged to step down the training in their respective communities.

The participants were drawn from development organisations and groups across the state.