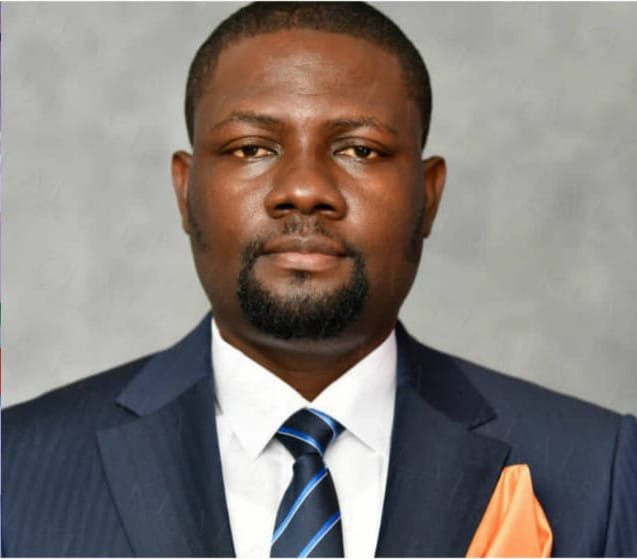 Mr Ekpenyong Nsa, a chieftain of APC in Cross River, has donated a 22-room building complex and the sum of N100 million to support Bola Tinubu’s campaign.

Nsa, in a statement he issued on Friday, said that the donation was crucial in supporting Tinubu to actualise his presidential bid.

Nsa who vied for governorship ticket on the platform of the party in Cross River, said that he was optimistic that Tinubu would revamp the economy if elected.

This according to him, is part of the reasons he is supporting Tinubu with the building and money for campaign.

According to him, the campaign structure situated at 78 Ndidem Usang Iso, in Calabar Municipal Council, has a conference room, a lounge, office spaces, kitchen, security post, reception halls, library and rest rooms.

He said that the building would serve as the official state campaign headquarters of Tinubu when finally acquired.

While congratulating Tinubu for his victory at the primaries, Nsa acknowledged Tinubu’s human capital and infrastructural development initiatives which he said was evident in Lagos State.

Nsa said that the revival of Cross River port would improve the economic potential in Cross River State.

According to him, the issues of congestion which impeded the clearing process will be a thing of the past if the Calabar Port becomes functional.

“I heartily congratulate Asiwaju Bola Ahmed Tinubu for his well-deserved emergence as the presidential flag bearer for the 2023 General Elections in the just held APC presidential primaries.

“Having secured our party’s coveted presidential ticket, Nsa in conjunction with millions of Nigerians are nostalgic that our dear nation is on the verge of witnessing the Midas touch of Asiwaju.

“The former governor of Lagos nurtured three administrations that have harnessed the private sector to turn the city into the most productive and dynamic part of Nigeria’s economy.

“Asiwaju’s economic intervention plan via dredging of the Calabar seaport is one consonance with the economic repositioning plan of Nsa who has been a relentless advocate of the Federal Government’s intervention to dredge the Calabar Port.

“Like Bola Tinubu, Nsa deeply understands the economic revolution that will usher in Cross River State, the Southern region and the Nation as a whole.

“Asiwaju’s resolve to revive the Calabar Port can be described as a selfless gesture because he could have decided to allow only the Lagos port where he hails from to remain as the most functional in the country.

“Nsa Ekpenyong while appreciating the economic buoyancy of Lagos, also identifies that Nigeria has six ports in total but Lagos has remained the most viable, hence the huge economic activities in Lagos have resulted in congestion at the Lagos port.

“Business men have also complained about the clearing process and other issues at the other ports in the country.

“The realisation of Asiwaju’s presidential bid should be seen as a civic and patriotic duty to all well-meaning Nigerians and it is on that premise that Nsa Ekpenyonghas decided to donate state-of-the-art 22- room building complex in Calabar.

“The building is to serve as the Campaign Office of Asiwaju Bola Ahmed Tinubu for his presidential bid,’’ the statement said.