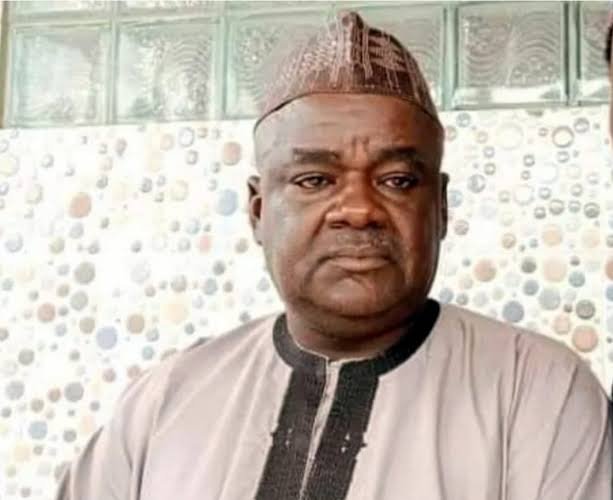 Tragedy struck on Tuesday as the Zonal Chairman of APC, Jigawa Central, Alhaji Isa Burji, slumped and died at a hotel in Abuja.

Ango said the deceased died at around 3.30 p.m., on Tuesday, few hours to the commencement of the convention.

He described the death as sudden, adding, “the deceased had his lunch and had performed his afternoon prayers.

“He had no known history of any ailment. He just slumped and
died instantly.”

Ango descried the late Burji as a ‘’good and honest person. He was the leader of the Jigawa delegation until he died.

“May the Almighty Allah repose his soul and grant him Aljannat
Firdaus.”