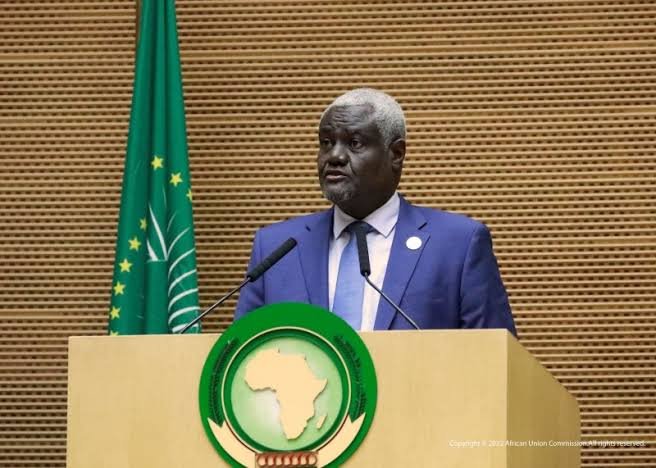 The session with the  theme: “Building Resilience in Nutrition on the African Continent: Accelerate the Human Capital, Social and Economic Development” would hold from  Feb. 2 to 3.

“The council will consider the draft-agenda, draft-decisions and declarations with appropriate recommendations for consideration by the Heads of State/Government during their 35th Ordinary Session of the Assembly, on Feb. 5 and 6.

“For two days, the Ministers of Foreign Affairs/External Relations and other ministers or authorities duly designated will deliberate on the different items on their agenda.

“This includes; consideration of the Report of the 43rd Ordinary Session of the Permanent Representatives’ Committee held from Jan. 20 to 21, 2022.

“The session will also consider the Annual Report of the union and its organs, Reports of Committees of the Executive Council and Ad Hoc Committees, Report of the third, Mid-Year Coordination Meeting.

“Also, Progress Report on the Status of Implementation of Previous Decisions of the Executive Council and the Assembly as well as consideration of draft legal instruments,” Musabayana said.

She mentioned that  the session would also feature the election of a female Vice President of the Pan-African University (PAU) Council.

She further said that there would be election of 15 members of the Peace and Security Council, and the election of a female member of the AUABC from the Northern Region.

High point of the event was remarks by the Chairperson of the AU commission, Executive Secretary of the United Nations Economic Commission for Africa.

The session was attended by the leadership and officials of the AU commission, ministers from the 55 AU member states, officials of AU organs and offices and partners.