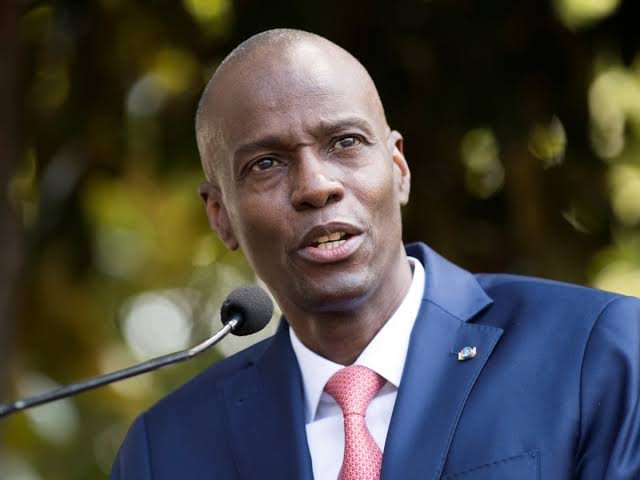 Rodolphe Jaar, a key suspect in the murder of former Haitian President Jovenel Moise, was on Thursday extradited to the United States from the Dominican Republic, media reported.

Earlier, media reported that Jaar, a Haitian businessman and convicted drug trafficker, was arrested in the Dominican Republic.

On Wednesday, the suspect was detained by U.S. federal agents in Miami upon his arrival from the Dominican Republic, the Miami Herald newspaper reported.

Moise was shot dead at his residence on July 7, while his wife sustained injuries and subsequently received medical treatment in the United States.

Haitian authorities have detained over 40 suspects in Moise’s assassination, including 18 Colombian citizens and five U.S. citizens.