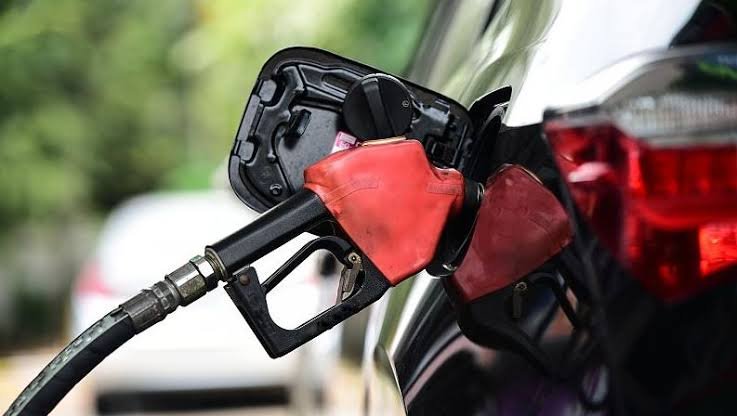 Uganda says the fuel shortage in some parts of the country is due to the interruption in the supply chain at the common border with Kenya.

The interruption was caused by transit truck drivers who were protesting charges for COVID-19 tests at the border.

Uganda’s Ministry of Energy and Mineral Development, in a statement issued late on Friday, said the 10-day interruption led to a spike in prices as some dealers hoarded the petroleum products.

The statement said the supply has resumed after Uganda’s Ministry of Health resolved to test the truck drivers free of charge instead of the $30 cost.

“The government is doing everything possible to prioritise the handling of petroleum products at the borders to ensure build up in-stock levels in the country,’’ the statement said.

The cases of scarcity in districts such as Hoima will be addressed shortly with the ongoing replenishment, the statement added.

The ministry also said the shortage was partly due to the full opening up of the economy which increased the consumption levels.

The government on Dec. 31 announced that the country’s economy was fully reopened after some sectors remained closed since the COVID-19 pandemic broke out in the country in March 2020.

The ministry warned dealers that fuel prices should not exceed 5,000 shillings ($1.4) per litre.

The scarcity had pushed up the price to 10,000 shillings in some remote districts.

Uganda is a net importer of petroleum products with an average current daily consumption of 6.5 million litres, according to ministry figures.