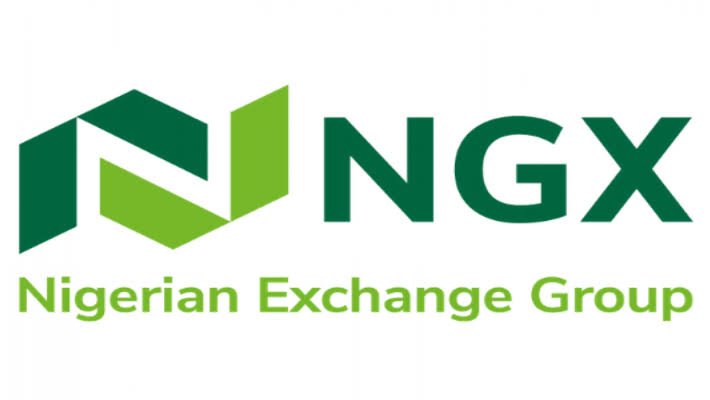 The domestic equities market sustained its positive run on Thursday as demand for Lafarge Africa and FBN Holdings spurred a third consecutive gain in the market.

Accordingly, the year-to-date return increased to 2.1 per cent.

Also, the market capitalisation gained N71 billion or 0.30 per cent to close at N23.497 trillion from N23.426 trillion achieved on Wednesday.

The performance was impacted by gains recorded in medium and large capitalised stocks, amongst which are: BUA Foods, Lafarge Africa, Nigerian Exchange Group, UACN and United Capital.

Analysts at Afrinvest Ltd. said, “In the final trading session, we expect the local bourse to extend the positive momentum as investor sentiment continues to build up.”

Market sentiment was positive with 24 losers relative to 13 gainers.

A breakdown of the price movement chart shows that BUA Foods drove the gainers’ table in percentage terms with 10 per cent to close at N48.40 per share.

Transactions in the shares of FBN Holdings (FBNH) topped the activity chart with 27.09 million shares valued at N307.29 million. 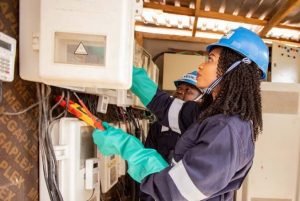 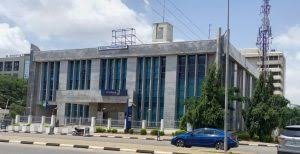 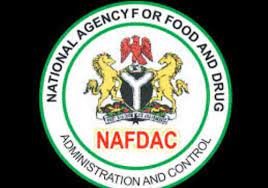