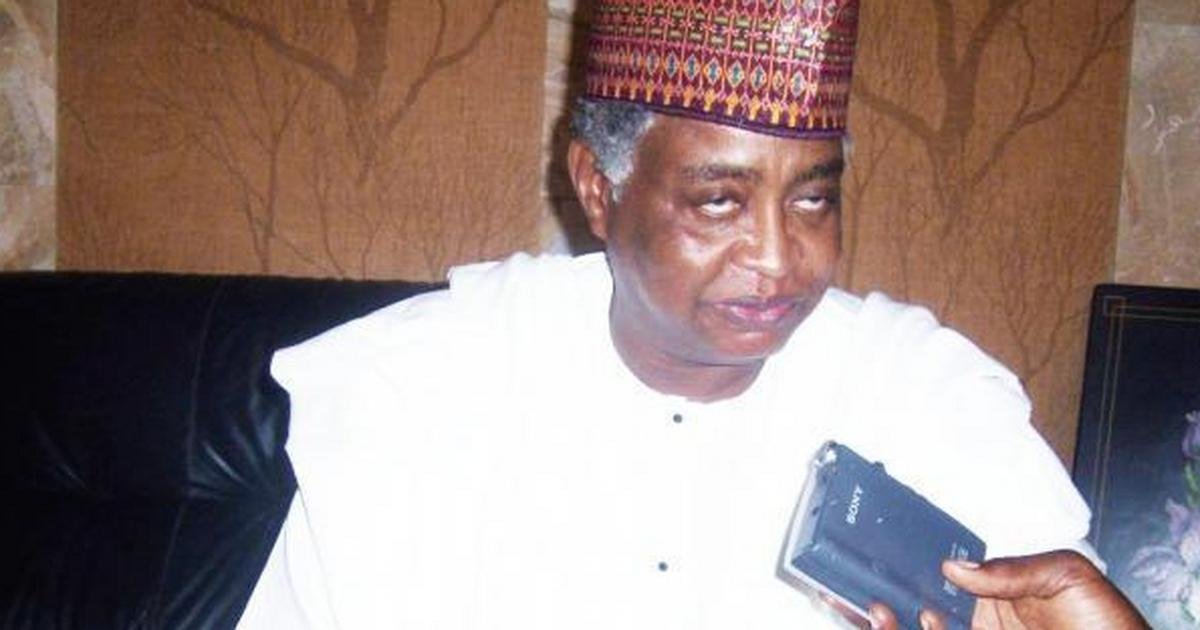 Former presidential candidate of the defunct National Republican Convention (NRC), Alhaji Bashir Tofa is dead.
Tofa, 74, died on Monday at a hospital in Kano metropolis.
A brother to the late politician, Alhaji Muhammad, who confirmed the death, said that he passed in the early hours of Monday after a brief illiness.
Muhamnad said that funeral prayer would be conducted at his residence in Gandun Albasa area of the metropolis.
The late Tofa contested against the Social Democratic Party (SDP) flagbearer, Chief MKO Abiola in the annulled June 12, 1993, presidential election.
Born in June 1947, Tofa was also the Chairman of the Kano Elders Forum and a chieftain of the All Progressives Congress (APC).
NAN