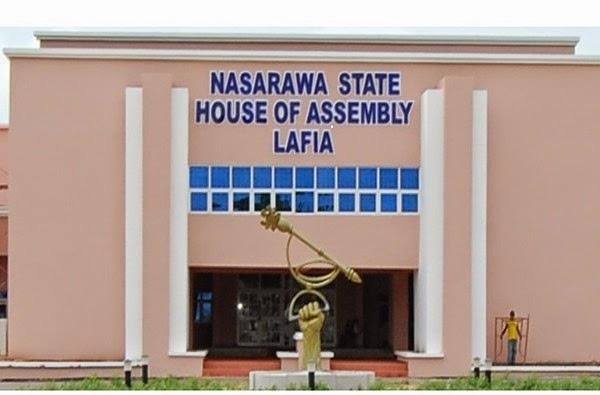 The Nasarawa State House of Assembly has jerked up the 2022 Appropriation Bill from the initial N109.8 billion presented for consideration and approval by Gov. Abdullahi Sule to N114.3 bilion.

Alhaji Ibrahim Abdullahi, the Speaker of the House, announced the passage of the budget after Mr Daniel Ogazi, the Deputy Majority Leader of the House, moved a motion to that effect at plenary on Wednesday in Lafia.

The speaker explained that the increase of the 2022 appropriation bill was as a result of upward review of some sectorial allocations due to their importance and for the overall development of the state.

Abdullahi appreciated members for their commitment and hard work in ensuring speedy passage of the budget.

“A Bill for a law to authorise the issuance of the Consolidated Revenue Fund of the State (Appropriation Bill) of the sum of N114,287,447,524.06 only for the services of Nasarawa State Government for the period of 12 months, commencing from 1st January, 2022, ending 31st December, 2022, is read for third time and passed,” the speaker said.

The speaker however said that the consultants on revenue engaged by MDAs that do not add value to the state Internally Generated Revenue (IGR) should be laid off.

“There should be better understanding between all MDAs on the mode and better way of achieving Government policies and prgrammes,” he said.

The speaker directed the clerk of the House to produce a clean copy of the bill for the governor’s assent.

Earlier, Mr Daniel Ogazi (APC- Kokona East ), the Deputy Majority Leader of the House, moved a motion for the passage of the bill into law.

The House unanimously passed the budget into law.

The News Agency of Nigeria (NAN) recalls that the governor presented the 2022 budget proposal of N109.8 billion to the State House of Assembly for consideration and approval on Dec. 9.