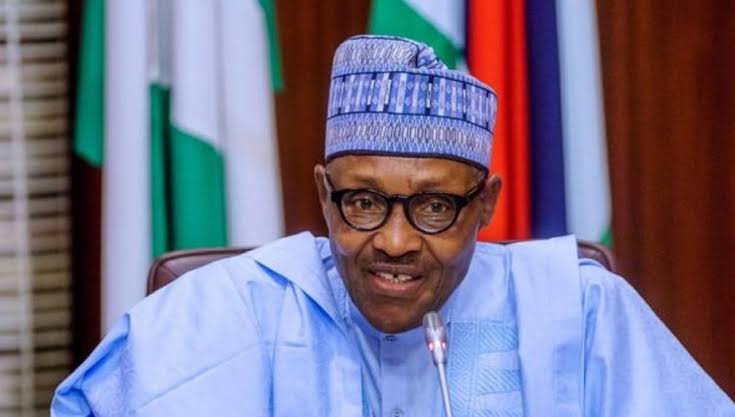 The Senate has received a request from President Muhammadu Buhari to confirm Muhazu Sambo as Minister from Taraba.

“It is my hope that this submission will receive the usual expeditious consideration of the Senate.

Similarly, Buhari in the letter for confirmation of nominees as INEC Commissioners said:

“Pursuant to Paragraph 14, part one of the fourth schedule of the Constitution of Federal Republic of Nigeria 1999 as amended.

“I hereby forward for the confirmation by the Senate the appointment of the under listed nominees as National Commissioners and Resident Electoral Commissioner for INEC.

“While trusting that the Senate will favourably consider this request and confirm the nominees in the usual expeditious manner.

Buhari, in a third letter also sought the confirmation of the Senate for the appointment of five nominees as Commissioners for the National Population Commission (NPC).