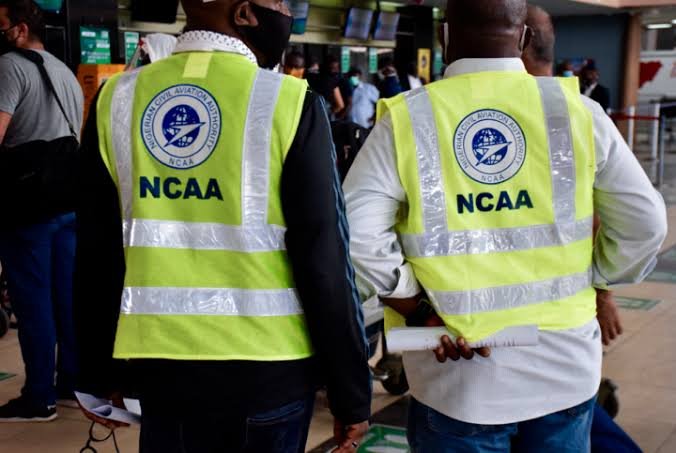 The Nigerian Civil Aviation Authority (NCAA) says there is no directive yet banning travellers without proof of vaccination from traveling both local and international flights.

Mr Sam Adurogboye, the General Manager, Public Relations of the authority said this in a statement in Lagos on Thursday.

According to him, this is contrary to claims in some local tabloids and social media  that the Federal Government through NCAA had given a directive that from Dec. 1, travellers without proof of vaccination would not be permitted to board both local and international flights.

“We want to state categorically that no such directive emanated from the government through NCAA.

“Therefore, the Authority is calling on the public to discountenance such news as there is no iota of truth in it.

“On the other hand, we want to enjoin purveyor of such unfounded news to cross-check facts before publishing,” he said.

The general manager said the Authority would continue to support all government initiatives to curb the spread of the Delta variant.

“However, we expect strict adherence to safety protocols in and out of the airports by wearing our facemask, washing our hands periodically, using alcohol-based hand sanitizer, maintaining social distance and avoiding crowded space.